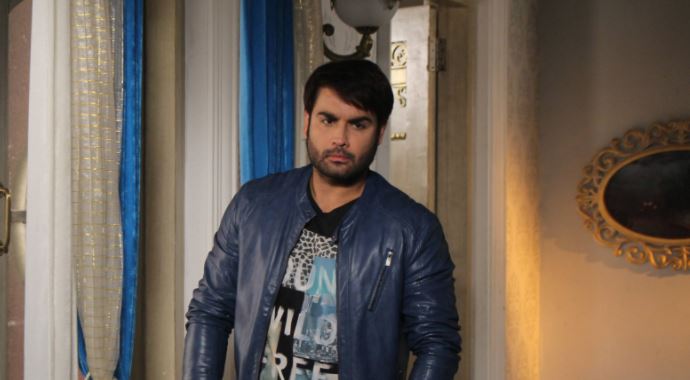 Harman is doing a lot to get Soumya. He has washed plenty of utensils. Soumya sees Harman’s hands having rashes. Soumya cries and kisses his hands. Harman is completing all the tasks given by Gurumaa. He tells Soumya that this is nothing in front of his love. Soumya’s love becomes an ointment for his wounds. Soumya knows the pain he is hiding. The tasks bring them together. They spend some moments of peace. Harman and Soumya have cute romance. On the other hand, Harak gets drunk. He wants to forget the world. He is much sorrowful because of Harman. He tells Mohini that he doesn’t want to think of Preeto and Harman, he has no son from now on. He shares the sorrow with Mohini.

Mohini takes advantage of the situation. Mohini feeds much wine to Harak. She has bad intentions. She dances to win Harak’s heart in the weak moment. Mohini changes her avatar. Harak is upset that after planning so much, Harman is still away from them. Raavi and others see Mohini with Harak. Raavi scolds Harak. She asks him to have some shame and think of Preeto, who is crying in her room. Harak yells on Raavi. Raavi gets angry on him for having entertainment, than thinking of uniting family. Raavi gets against Harak.