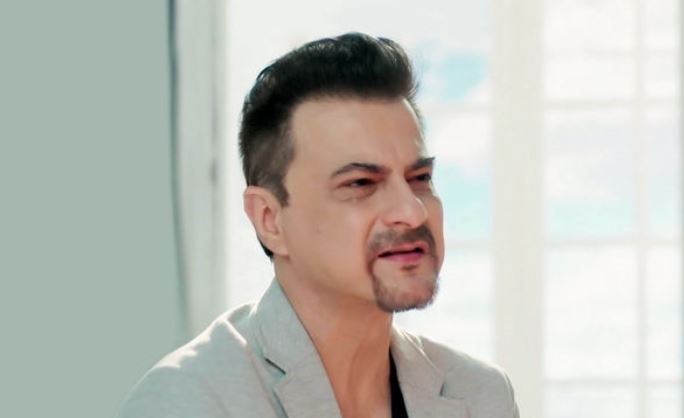 Ahana explains Anant that Laila’s approval doesn’t matter to them. She tells him that his family matters the most. She asks him not to worry for Laila. She tells him that its her decision to marry him. He doesn’t want to upset Laila. He tells Ahana that he will wait for her till Laila happily permits them. Ahana finds him mature. She takes his promise. They try to make Laila accept their decision. Laila doesn’t want to agree at any cost. She worries thinking of all the financial loans she has to clear. Rehaan learns his car met with an accident. He worries for answering Anant.

Meanwhile, Tarun doesn’t see any option to get Saloni back home. He thinks of asking Laila the money he gave her, but fears that Saloni can learn the matter. He doesn’t want Saloni to get hurt. He promises his dad that he will return the money. Gupta sticks to his words. He asks Tarun to get his money from Laila, else leave Saloni with her mom forever.

Laila gets upset with Ahana. Saloni tries explaining Ahana that Anant is not right for her. Ahana tells Saloni that she knows what she is doing and she will never regret. Saloni asks her to think of her life, than revenge. Ahana justifies her decision. Saloni asks her to think again. Roshni turns upset when she sees Ahana getting Anant’s attention. She doesn’t want Ahana to snatch Anant from her. She gets much disappointed with Anant. She thinks she did a big mistake by letting Anant remarry. She gets annoyed with Anant, thinking he lied to her again.