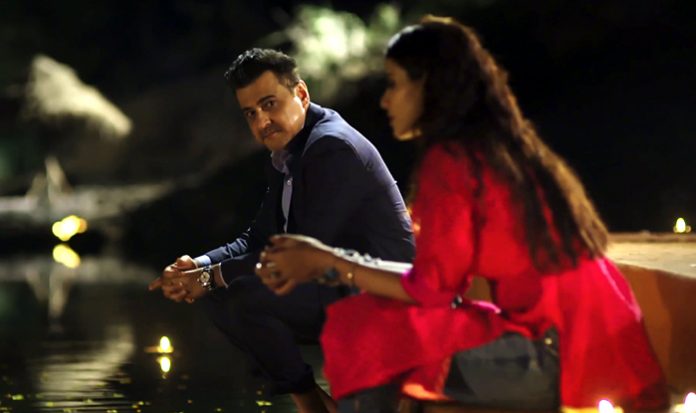 Laila gets glad that Anant got related to her family in a different way, but her purpose is getting fulfilled. Anant informs Roshni about Laila’s decision. Roshni congratulates him, but gets sad. Laila tells Ahana that she has given her nod to Anant. Ahana asks her if she did any deal again.

Laila thanks Ahana for trapping Anant, as she could get what she wanted because of Ahana. Ahana gets angry on her on knowing her cheap condition. Laila lies to her about the condition. Ahana thinks of meeting Anant and know the real matter. Laila provokes Ahana by calling her exactly like her gold digger mum. Ahana hates Laila even more. She tells Laila that she truly loves Ahana and is not marrying him for money. Laila is sure that Anant will help her in each and every loan repayment once he marries Ahana.