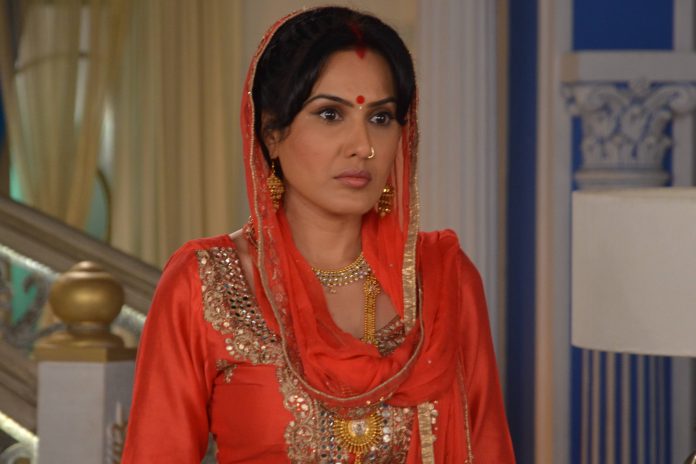 Harak is madly in love with Mohini. Mohini tells him that her hand is aching a lot, like she got a bone fracture. Harak asks her not to worry. He does the aid to her. Mohini takes advantage of his feelings. He can’t see anything else than Mohini. She does the fake wound drama to get his attention. He asks her not to worry, she will get fine soon. The family is worried seeing Harak caring for Mohini. Harak doesn’t want anyone from the family to disturb Mohini.

Mohini cooks food and feeds Harak by her hands. Harak gets emotional. He tells her that its first time that someone has fed him food by hands, like his mother used to do in childhood. Soumya comes home to ask about Preeto. Mohini scolds Soumya, asking her to leave. Harak tells Soumya that Preeto has left home, he doesn’t know anything about her. Mohini misbehaves with Soumya. Soumya sees Mohini taking Preeto’s avatar. Mohini wants to take Preeto’s place in the house. Mohini starts drama to secure her place. Chintu can’t see Mohini misbehaving with Soumya. He pushes her away. Harak scolds the little boy. No one finds out where did Preeto go. Harman has to find Preeto and take revenge from Mohini.