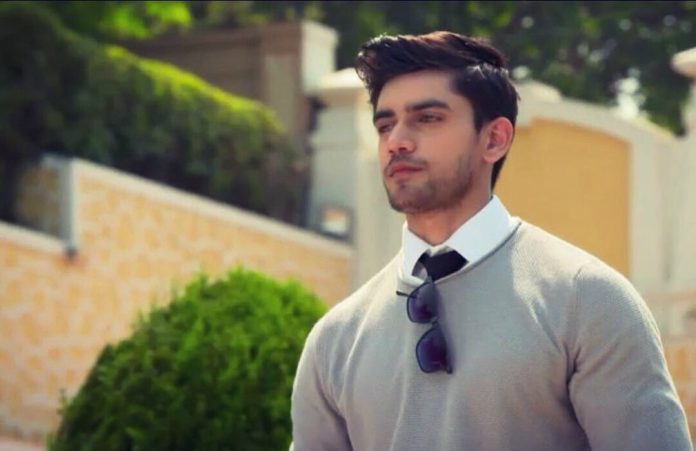 Shivay and Anika romance while playing with the colors, while the family is away to make them spend some private time. The couple celebrates their togetherness. The family returns home. They all see the color mess in the house. They find Shivay colorful as well. They understand that some romance has really brew up between Shivay and Anika. Shivay gets the mess cleared before the elders come. Anika shares her happiness with Gauri and Bhavya. Shivay and Anika romance while dining with everyone. Rudra supports the lovers.

Omkara and Gauri too have romance going on while hiding from elders. Anika and Gauri eat food by left hand. Rudra creates a mystery by telling the elders that romance happens. Dadi gets a laugh understanding what Rudra meant.

Abhay makes an entry home to nab Tej. He confronts Tej for igniting fire in Kalyani mills. He tells Shivay that Oberois’ truth will come out in front of the world very soon. He speaks against Tej and Shakti. Obros take a stand for the family. Abhay reveals to them that he knows the truth of Kalyani mills fire incident. He tells them that he is also an Oberoi, he lost his family and everything by that one incident. Abhay tells Shivay that Tej is responsible for the fire. He breaks the suspense. He tells Oberois about his relation with them. The family gets a huge shock knowing about Vishal.

Abhay wants to make them go through the same pain. Obros deny to believe anything. Abhay tries to prove out the truth. Shwetlana understands Abhay has gone to the Oberois with the tape. She realizes he has cheated her by parting ways.

Abhay tells Dadi that her family has done big injustice with Vishal. Dadi tells the family about Vishal, whom she raised along with Tej and Shakti. Dadi shares the past with them. Abhay denies that his dad was at fault. He tells them that his dad was a true and honest man. Tej tells Abhay that his dad was a corrupt man. Abhay gets raging on hearing him. He doesn’t want to accept any nonsense from Tej. Abhay tells them that he has the tape which will prove Tej is the culprit. He gets the tape to expose Tej’s truth. Obros promise to support him if his blames are true.