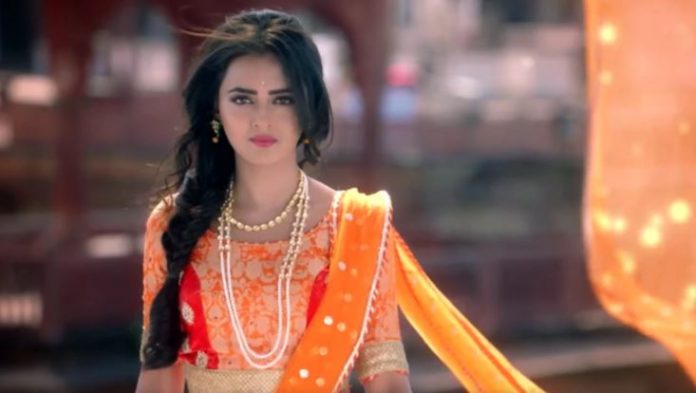 Ratan has a habit to play with risks, while Diya has a habit to protect him from any hidden dangers. Diya tells Ratan that she will stay with him in the same room to protect him. Ratan and Diya have a moment. They get spotted by the family. They oppose her from staying in Kesar Mahal. Diya gets adamant to stay with Ratan, as she is his Pehredaar. Ratan likes the country’s progress and jokes on Diya’s boldness. He supports Diya’s decision. Diya helps Ratan by making him relieved of excess security. She feels she herself is enough to protect him.

Diya falls in a big conspiracy. Diya is drugged and put to sleep so that she fails to save Ratan. The enemies work out the plan to kill Ratan. Diya falls asleep. Ratan was sure that he is safe and secure by Diya. Ratan makes a mistake by his immaturity. Diya wakes up from her sleep and realizes Ratan’s life is in risk. Will his mistake cost his life? Keep reading.