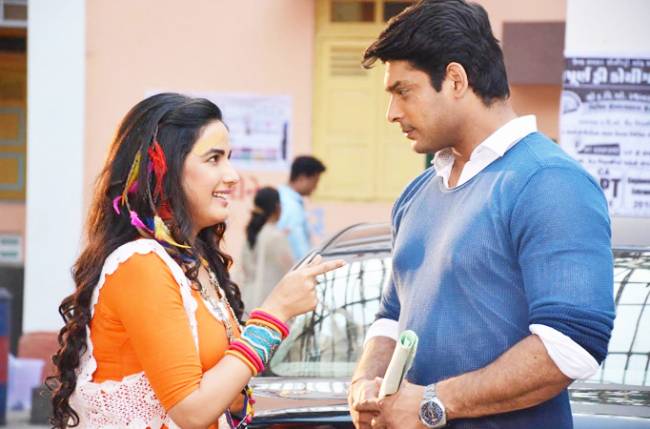 Teni and Parth have an argument. He blames her once again. He tells her that he lost Shorvori because of her. She explains him that she is not involved. He says you have done all the planning, I gave you a chance to prove your innocence, if you failed, then it will be proved that you killed Shorvori. She asks him to stop it, she can’t tolerate it now, she can never kill Shorvori, does he not see truth in his friend’s eyes. She says we went ahead in this fight and lost a lot, I don’t have courage to lose anything more. She tells him that she is his true friend who wants his happiness. He angrily leaves from her room. Teni gets unwell.

Teni starts getting pain. She shouts to Parth for help. Teni is left unattended. Teni cries in pain. She tries to call Indu for help. She then calls for an ambulance and gives her address. She faints down. Parth looks for Teni. He doesn’t find her. He feels its her new drama. He calls up Indu and tells her that Teni is not in the house. He asks Indu not to lie about Teni, as Teni has his child. He doesn’t have any belief on Teni. Will Parth learn about Teni’s state? Keep reading.