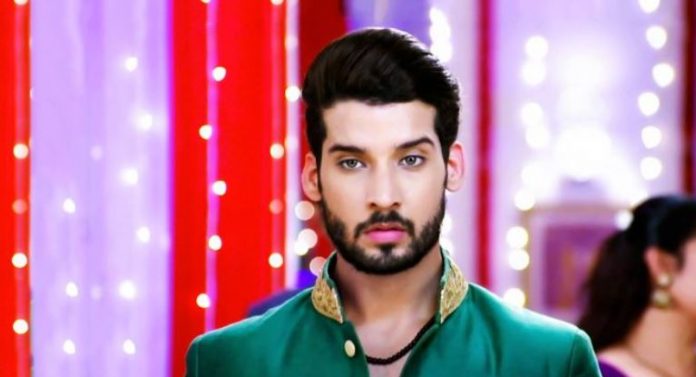 Neil gets much worried for Bebe. He tells her that just cowards don’t value their life, she can’t be a coward to attempt suicide. Bebe tells him that she isn’t a coward. She wants to share her worries with Neil. Bebe faints down. Neil is sure that Bebe wants to tell him something. Ali helps Neil and Avni communicate. Neil tells Avni about Bebe’s suicide attempt. Avni understands Bebe is hiding something, maybe Vidyut has blackmailed her by something.

Avni takes Ali’s help to enter Vidyut’s house and find out his plans. Vidyut and Ragini Pandit get the news that Avni has left Neil. They get happy knowing Juhi will be marrying Neil. He tells his mum that once Neil marries Juhi, he will shock Neil with the revelation that he is Mishti’s father and Avni’s sacrifice has gone waste. He wants to give sorrow to Neil and Avni.

Avni and Ali hide on seeing Vidyut home. Avni gets to know that Vidyut is threatening Bebe about Maddy Bua and Kareena. She learns Bebe is too helpless. Vidyut wonders if Avni is planning something against them. He doesn’t want to call Juhi to know about the current situation in Neil’s house. Ragini Pandit makes Vidyut call up Juhi. Avni gets confirmed that Juhi is helping Vidyut. She hears their complete planning. Ali realizes Avni has got locked inside. He finds some way to help Avni. Ali fools Vidyut to get him out of the house. Ali then takes Avni away.

Neil senses some danger is bothering Bebe. He tries to find out the truth by some other way. The marriage preparations begin in the family. Vidyut sends his men to threaten Bebe. The men in disguise stay around Bebe. Bebe tries to tell Neil about Maddy and Kareena. Neil understands the hints.