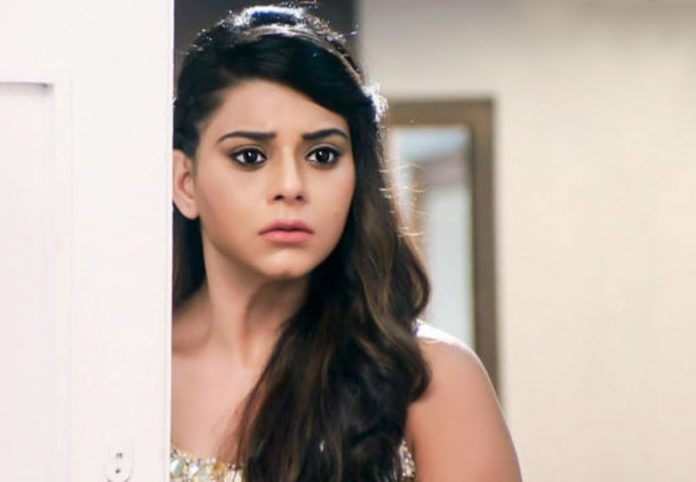 Ali tells Avni that he has told Juhi about her allergy to colors, and its Juhi who has changed the colors. Avni and Neela get sure that Juhi is the culprit. Neil gives them a good news that he has ended Bebe’s tension, he has saved Maddy and Kareena from Ragini Pandit’s clutches. Avni and Ali hide Juhi’s truth from Neil.

Bebe confronts Juhi for her big lie. Juhi lies to her again that she did this to save Neil and Avni’s lives from Vidyut. She tells Bebe that she was really helpless. She tries to convince Bebe to hide her truth. Avni worries that Vidyut is still free. Vidyut is afraid that Bebe can reveal his planning to Neil. He threatens Juhi for stopping Bebe. Juhi attempts to kill Bebe so that her truth never gets known to Neil. Bebe falls in big problem. Neil and Avni learn about Bebe’s critical state.

The family gets worried knowing Bebe slipped in coma because of the major electric shock. Neil and Avni worry for Bebe. Juhi tries to keep her image. She asks Neil to cancel the marriage as Bebe is unwell. Shweta tells her that Bebe’s fear has ended, Neil has saved Maddy and Kareena. Avni doubts Juhi is behind Bebe’s accident. Juhi gets her true side out in front of Avni. Juhi asks Avni to compel Neil for marriage.

Shweta, Neela and Avni know Juhi’s entire plan, still they keep silence so that they can find a proof against Juhi. Juhi commits a crime on Vidyut’s orders. She turns selfish and falls so low just to marry Neil. Juhi sees Neil in a trauma. She thinks just Avni can convince Neil for the marriage. When Avni asks Neil to marry Juhi for Mishti’s sake, he doubts that something is bothering Avni. Avni learns Juhi is responsible for Bebe’s state. Neil stays worried for Bebe. Neil finds Avni hiding something and tries to find out. Neil comes up with an idea to make Avni reveal the truth.