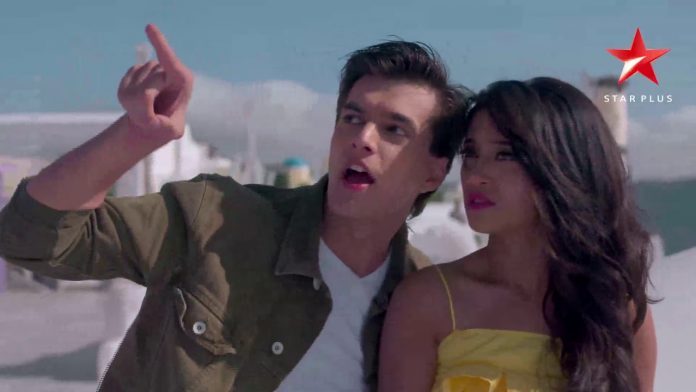 Kartik spies on Naira. He sees her going out to meet someone. Naira doesn’t know he is following her. He wants to know what’s the reason that she lied to him. Naira meets Raghav. She asks him how dare he come here. He threatens her that he will tell her truth to Kartik. She tells him that she is Singhanias’ daughter and Goenkas’ bahu, she is no more Tina. She threatens to kill him if he uses her past against her. She reminds him what she did with him in Rishikesh. She asks him not to act heroic and leave.

Raghav gets scared and leaves for time being. He thinks to plan something. Kartik gets mistaken seeing Naira and Raghav. He doesn’t know if Naira had any relation before. Kartik collides with Raghav. He gets Raghav’s wallet fallen on the road. He sees Naira’s picture in it. He returns the wallet to Raghav. He gets doubtful about Naira. He doesn’t confront Naira. He thinks why did she not tell him about Raghav. Misunderstandings get created. Kartik wants to wait till Naira tells him everything on her own. A chapter from Naira’s past will be bringing a big twist.