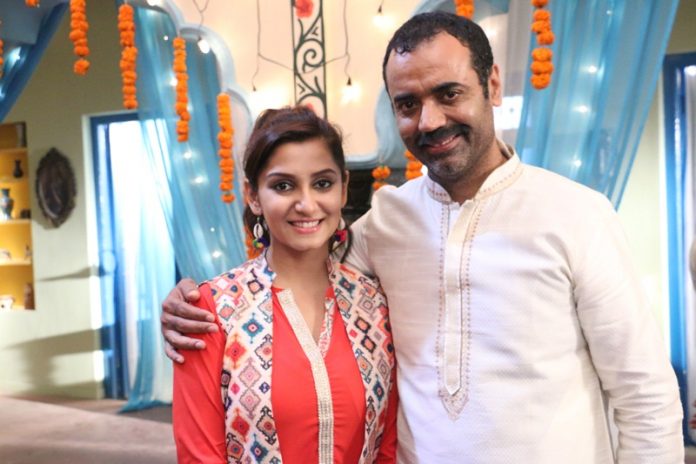 Sanjay meets Yashpal and tells about the irrigation project, which would knock off his house. Sanjay asks Yashpal to vacate the house within two days. Yashpal gets informed that the house now belongs to the government. The family gets worried, knowing the house would be demolished. Sanjay troubles them to distract Durga’s training. Durga gets a new task from Gayatri, who is making her run during training and complete all her house duties as well. Durga understands Gayatri’s intentions. She uses her smartness and manages to make the prasad. Gayatri gets angry seeing Durga failing each of her plans. She then plans a bike stunt to challenge Durga.

Meanwhile, Yashpal fails Sanjay’s plans by shifting his family to Sanjay’s house. Gayatri, Neelkant and Sanjay receive a shock when Durga welcomes her family to stay with them. Both the families have clashes. Sanjay tries to stop the chaos. He promises Gayatri that he will teach a lesson to Durga and Yashpal. He wonders how could Durga fail him every time. He tries hard to break her courage. Durga prepares food for Sanjay. He feeds the freshly made food to some buffaloes and insults her. Yashpal turns angry seeing Durga’s insult. Durga tolerates everything to keep her marriage vows.