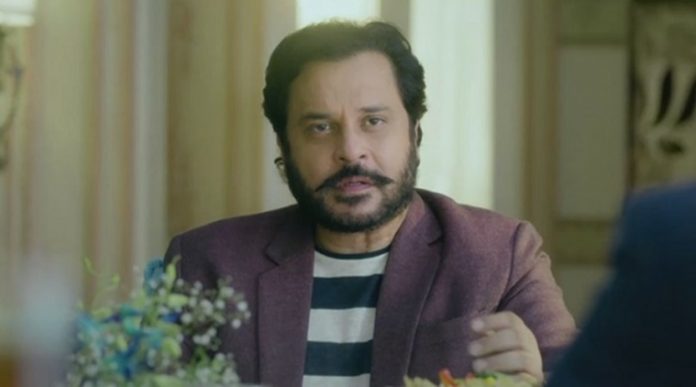 Shivay and Anika plan Rudra and Bhavya’s pre-wedding functions. All the three couples play a game and try to bring the elders together. Shivay invites the family elders to get involved in the wedding functions heartily. He hopes the marriage functions will unite them. Shivay can’t see Omkara and Rudra’s family breaking because of his decision to leave the house. He wants them to enjoy the family love and togetherness. Shivay’s efforts go in vain.

Tej misunderstands him once again. He commits a mistake and joins hands with Shwetlana. Shwetlana instigates him against Shivay. On the other hand, an unknown danger proceeds to Shivay. Veer hires an assassin to kill Shivay. He gets happy seeing the dangerous weapon which could just behead Shivay and kill him in a moment. Veer sends the assassin to Shivay’s house. The lady fakes to be pizza delivery person and enters Shivay’s house. She conspires to activate the weapon to harm Shivay. Will Veer succeed in his motives? Keep reading.