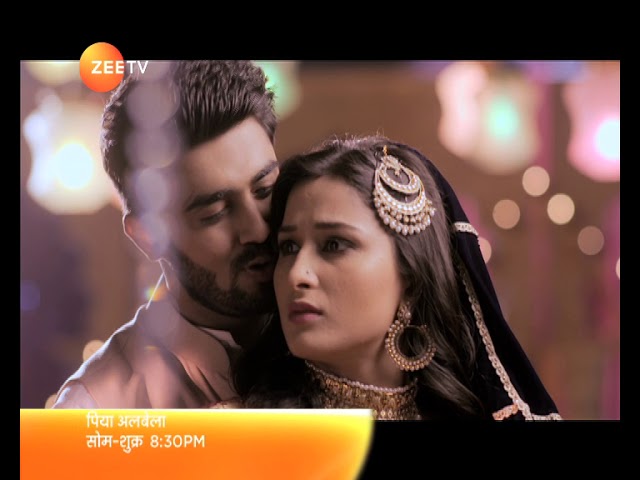 Pooja leaves from Naren’s life just to save him from his illegitimacy truth. Naina poisons Naren’s mind against Pooja. Pooja and Naren’s relation changes. They get to worst terms. Pooja joins Chandrika and becomes a dancer. Naren feels Pooja never deserved to be his wife. He gets humiliating Pooja. A new love-hate story will begin. He is much hurt by her cheat. Pooja bears the sorrow for the sake of her true love.

Harish keeps a puja for Naren. Naren and Pooja do the puja rituals together. Harish makes Naren and Pooja place the idol. Pooja meets Rahul at the temple. Rahul accuses Naren. He tries to tell Naren’s truth. He tells the family that Naren’s bone marrow doesn’t match with anyone in the family, it means he is not part of the family. He asks Naren to move away, as he doesn’t have any right to place the idol.

He tries to tell Naren’s secret. He gets adamant that he will place the idol. Pooja tries to stop Rahul. Pooja slaps Rahul in front of everyone. She makes a diya stand on Rahul’s feet. She sends him to get the aid. She Rahul had made a plan to accuse Naren, but fails because of Pooja. Pooja tells Harish that mahurat is passing off and they should focus on the puja. Naren and Pooja complete the puja. Naren’s birth truth will come out and create a havoc in Vyas mansion.