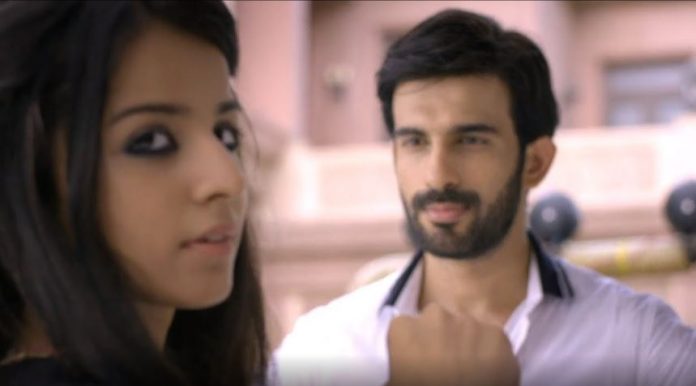 Satrupa asks Anami to decide everything on her own. She withdraws her case against Adhiraj. She asks Anami to get her arrested if she wants. Anami decides to get Satrupa arrested to settle scores. Lakshya takes a stand for Satrupa. He defends Satrupa, who took good care of him when she kept him away from the family. He tells everyone that he didn’t miss the family as Satrupa visited him every day and fulfilled all his wishes. He doesn’t let anyone take a step against Satrupa. The family decides to forgive Satrupa, when Lakshya proves her innocent. Anami doesn’t take any action against Satrupa.

Lakshya tells Anami that Satrupa has really kept him well, he is saying the truth. Anami asks him not to remember anything and look ahead to the future. Adhiraj receives the good news that Satrupa has withdrawn all the false allegations from him. He gets back on duty. He informs Dheeru about Anami’s help.

Dheeru doesn’t want Adhiraj to make any relation with Anami. He asks Adhiraj to remember Anami is part of Lal Mahal. He shows his concern as a father. He asks Adhiraj not to look into Lal Mahal’s matters from now on. Adhiraj celebrates his victory, while Anami too gets happy knowing Adhiraj resumed his duty. She plans to make a cake for Adhiraj and surprise him. She fails to make the cake and tries to get help from Dadi. Dadi tells Anami that she is in a hurry. She sees Anami blushing and asks if the cake is for Adhiraj. Anami lies to her that the cake is for Tania.

Dadi understands Anami’s growing fondness for Adhiraj. Dadi helps Anami prepare the cake for Adhiraj. Poonam and Lakshya assist Anami. Anami surprises Adhiraj with the cake. Adhiraj gets happy and cherishes the moments. They cut the cake and consume it. She worries for the bad taste.

Adhiraj praises the yummy cake. He doesn’t let Anami taste it. Anami tastes the bad cake. She apologizes to him. He thanks her for putting effort with love. They click some selfies. Dheeru doesn’t get pleased seeing Anami home. He accuses Anami for spoiling Adhiraj’s future.