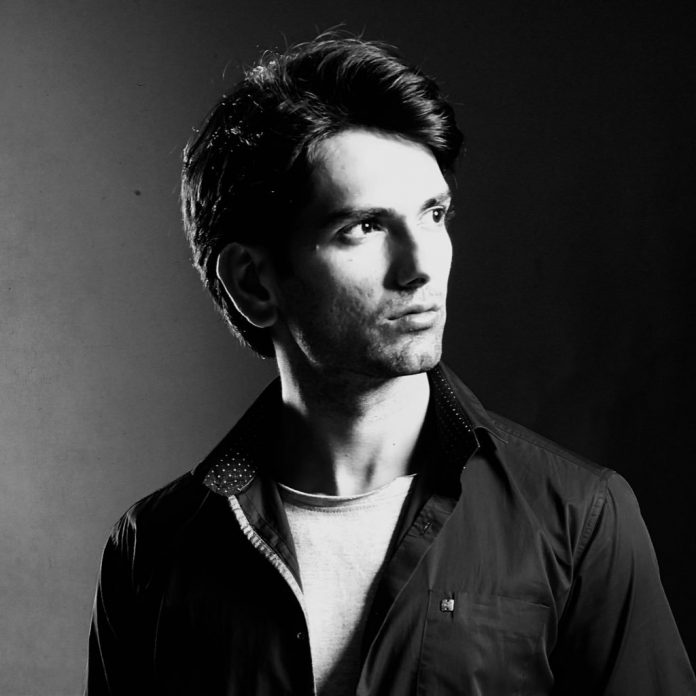 Gauri tells Rahul that Soumya is still inside the temple, as seen in her dream. Rahul believes in Gauri’s dreams. He realizes some power is really helping Gauri save lives. Rahul investigates the matter. He concludes that Soumya is alive and someone has kidnapped her, along with others taken by Kaal Bhairav. Anand goes into the temple at night in search of Soumya. Pujari learns Anand’s dangerous blunder and runs to save his son’s life. Pujari tries his best to get Anant out of the temple before the Shivgan aarti begins.

Rahul gets frustrated when the caught-up man doesn’t reveal anything. He beats the fake Sukumaa and lets him free to reach his master. The villagers get shocked when Pujari’s house idol cries blood. Pujari and his family cry for Anand, who is taken away by Lakhan. Lakhan ties Anand to the tree and leaves him for Kaal Bhairav’s punishment. Rahul keeps a watch on Anand to know the fake Kaal Bhairav taking him. In no time, Anand is taken by Lord Bhairav and Shivgan. Rahul fails to catch them again. The Shivgan disappear, leaving behind a mystery again.