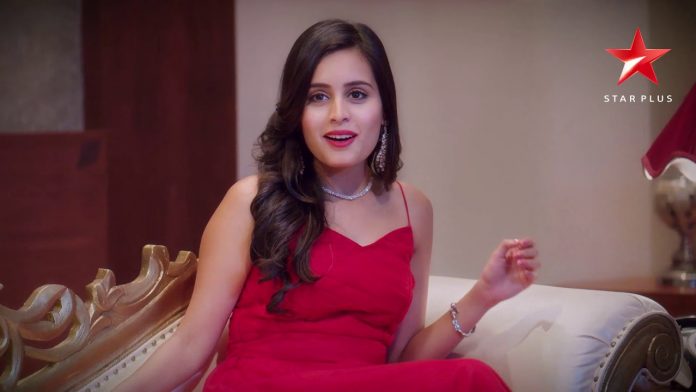 Kanak and Uma are trying their best to expose Maasi. Uma finds some guys misbehaving with the hotel staff. Manager demands the ill-mannered guy to apologize to the waiter. The guy throws food over the manager and warns him not to shout on him. Manager demands an apology. The rich guys get more mean and initiate a fight. Uma steps in to save the manager. Uma gets into a fight. He challenges the guy for a man-to-man fight. He asks the guy to show his strength now. Uma teaches him a lesson.

He tells the guy that showing strength on a weak person doesn’t prove manhood, the manager is decent and fought for his staff’s honor. He supports the manager. He says this manager is a real man, he runs this big hotel and fights against the wrong, decent people are not cowards, they stay quiet to keep honor, they don’t prefer to fight, you should honor such men. He makes the guys apologize to the manager. The guys apologizes to the hotel manager. Uma impresses everyone by his composed behavior. Manager thanks Uma for standing by him. Kanak praises Uma for his heroic entry and attitude. Uma wins her heart once again.