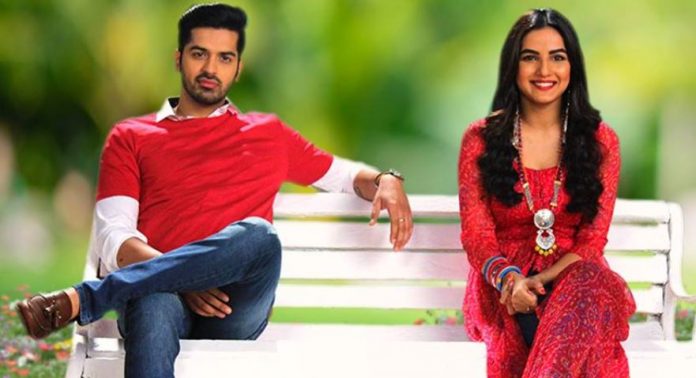 Teni’s passport goes missing. Kaki tells Parth that they should check Shorvori’s room. Indu tells them that they can clear their doubt by checking once. Shorvori allows them to check the room. Dada ji feels its wrong to check a family member’s room. Kaki says what’s wrong in it, it can end the matter. He says our belief in relations is our strength, if we stay together and doubt on each other, how will our relations stay good. Shorvori asks Parth and Teni to check her room and prove her innocent. Indu wants the truth to come out.

Kaki taunts on Shorvori, Parth and Teni’s strange relation. Parth refuses to check the room. He tells Shorvori that he can’t insult her to clear Teni’s doubt. He declares that Shorvori’s room won’t be checked, anyone can think anything about her, but he knows she wishes good for everyone. He shows his belief in Shorvori. Teni asks Indu to let the matter go. She tells them that she doesn’t want to know anything, as whoever has stolen the passport has fulfilled the motive. She sees Shorvori and taunts. She says my flight is missed, I can’t go even if I get my passport. Shorvori asks Teni why is she taunting her. Parth and Dada ji support Shorvori.