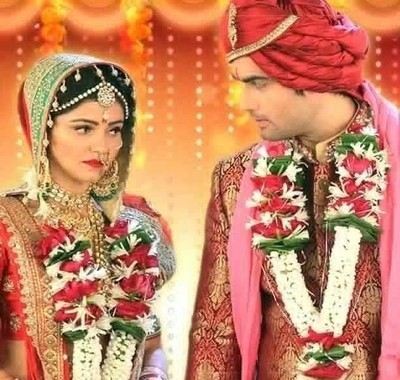 Harman finds Soumya finally at the bus station. He apologizes to her. Soumya didn’t expect Harman to reach her. She was leaving from the city, when Harman stops her in time and requests her not to go away. She refuses to stay back. She tells him that he has no right on her now, and he can’t stop her. He tells her that he still has a right on her, as he is still her husband. She apologizes if there is any trouble in his marriage or life because of her. He tells her that even if there is any trouble, she need not worry. She tells him that she doesn’t want him to have any sorrow. He cries and asks her to forgive him.

He says there was no sorrow or problem in our marriage, I was wrong to stay angry and hurt you. He begs her not to leave from his life. She denies to him. She goes to board the bus. She doesn’t forgive him. Harman asks for one last chance.

Harman then emotionally blackmails her. He cuts his hand and asks Soumya to leave if he she doesn’t want to agree. He gets extreme to hurt himself. Soumya runs back to him seeing his bleeding hand. She hugs Harman. He asks her to promise him, that she will never leave him again. She asks him to let him do the aid first. She promises him that she won’t leave from his life. Harman hugs his Gulabo and apologizes to her from heart. He promises to never hurt or misunderstand her. Harman’s annoyance have ended completely. Soumya and Harman unite. They have an emotional union. 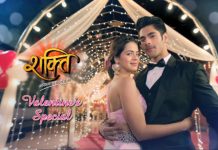