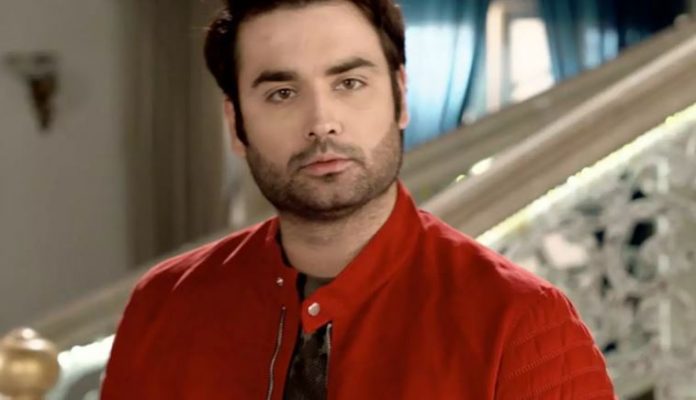 Harman reaches the temple to pray for Soumya’s safety. He makes a mannat and wishes he finds Soumya too. He holds a burning diya in his palm. Jasleen gets worried seeing him. Harman can’t believe that Soumya is dead. He wants to test his beliefs. He asks the family not to believe anything wrong about Soumya. Harman swears that he will light diya every day till he finds Soumya. Saaya gets informed about him. She reaches the temple to stop Harman from hurting himself. She fails to convince him. Harman doesn’t drop the diya.

Saaya and Jasleen get shocked seeing Harman’s hand burn. Jasleen asks him to put down the diya, as his hand has already turned black. Harman tells her that Lord has to accept his prayers and return his Soumya. He doesn’t give up and bears the pain. Harman tells them that its his turn to keep up his love for Soumya, as she has done a lot for him.

Jasleen worriedly keeps away the diya aside. Harman asks her what did she do, why is she creating a hurdle. He tells her that he will keep lighting diyas till he gets Soumya. Harman is heartbroken. She gets much hurt seeing him in pain. Jasleen loves Harman as a best friend. She wants Harman to be happy. She can’t tolerate seeing him in such a broken state. She is trying hard to find Soumya and get her to Harman. She asks Harman to believe Soumya’s death news. She tells him that it will get tougher for him if he doesn’t accept the news. Harman tells her that Lord will surely unite him with Soumya.