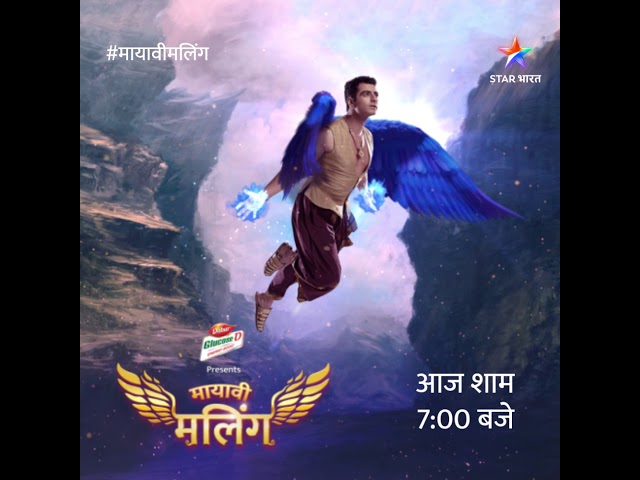 Angad fails to control Pranali’s mind by the magical ring. He returns to his Rajya. He tells Madhumali about Eshwarya’s secret trip to Kalkivan. Madhumali gets warned by him. She tells him that they have to take a bigger step this time. She takes a high jump down the palace building. Angad fears for her life. He gets stunned when Madhumali opens her blue wings and flies in the sky. Angad didn’t know about Madhumali’s powers. Angad also realizes his own demonous powers. He plans to ruin Maling Rajya by using Pranali.

Angad has a fear of fire. He gets surrounded by fire. He sees the burning statues and gets cold feet. He then overcomes his fear. Madhumali reaches Kalkivan to meet Antara. She gets hit by the arrow shot by tribals. Madhumali gets caught by the tribals. The tribals see her blue wings and find her connection with Antara. They demand to know her identity. Madhumali spreads her wings and escapes from their clutches.