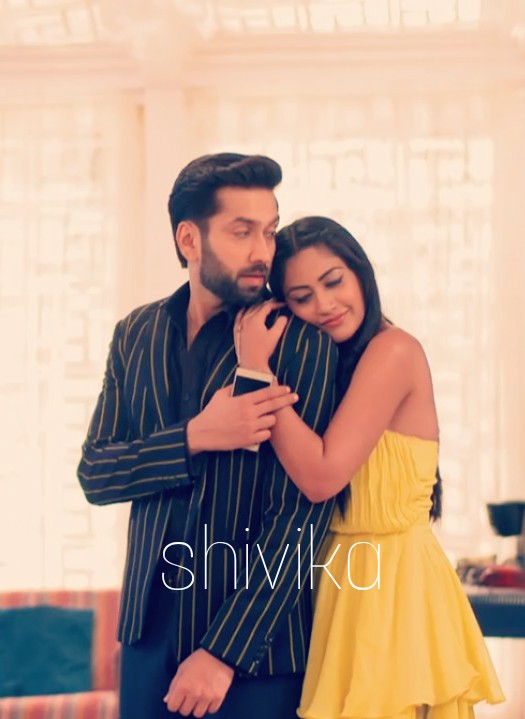 Shivay feels unwell all of a sudden. Omkara calls up for the emergency. A lady reaches home and hears everyone taking names of each other, which helps her pick the information. Shivay gets the aid by the lady, before the doctor comes to treat him. Shivay gets restless. The lady tells him to have herbal kada, by which he will get fine. Shivay runs out of medicines. He struggles to get a fresh lease of life. The lady gets caring for him. She feeds him the kada, which normalizes Shivay. Omkara and Rudra don’t know anything about her and react angrily on the medicine she fed Shivay. Shivay asks them to calm down, as he is fine. He asks Omkara not to misjudge her, as he is fine.

Shivay asks the lady who is she and how did she come home. The lady lies to them that she is Dadi’s friend. Khanna interrogates her and doesn’t believe her easily. Oberois take her word as true one. The lady tells them that she is also like their grandmother. Rudra calls up Dadi to tell about the lady Devyaani. Khanna feels they can’t trust her and should confirm it from Dadi. Shivay asks him not to doubt and apologize to Devyaani. He asks Devyaani to stay with them till she meets her friend. They welcome Devyaani with love. Devyaani likes the sweet family.

Her intentions look fishy when she gets influenced by the rich house and assets. Khanna keeps an eye on the lady. He wants to find out who is she in reality. Rudra reacts kiddish. He gets eye irritation. He asks Bhavya to help him out for soothing the eyes. Devyaani comes to help him out. Rudra gets happy when she eases out his eye pain. Bhavya gets emotional. She tells Devyaani about Rudra’s gadgets which are responsible for his eye sprain. Devyaani tells Bhavya that she will pacify Rudra and also explain him that his bad habits need to be ended soon.

She meets Rudra and asks him to relieve his eyes. She tells him that he will get a good sleep today. She takes his phone by making him rest. Rudra gets grateful to him. Anika and Gauri recall their childhood moments. They spend much time together. Bhavya gets emotional. The lady finds Bhavya’s insecure. She asks Bhavya not to worry and discuss the things out. Devyaani takes Bhavya to Anika and Gauri, and asks them to treat Bhavya equally as a sister. Anika and Gauri realize that Bhavya is feeling left out. They value Bhavya a lot. They have a special bonding.

Devyaani gets glad seeing their love and bonding. She lies to them about Dadi and her friendship. She makes stories to spend time with the entire family. She tells them about their young days. Rudra tells them that his phone is missing. They all tell him that he didn’t take the phone. Khanna tells them that maybe Rudra’s phone is stolen by someone at home itself. He signs towards Devyaani. He tells Shivay that he has a proof against Devyaani, who has stolen all the gadgets from Rudra’s room. Devyaani proves herself innocent by revealing that she has done everything to relieve Rudra’s eye sprain. She gets back into their good books.