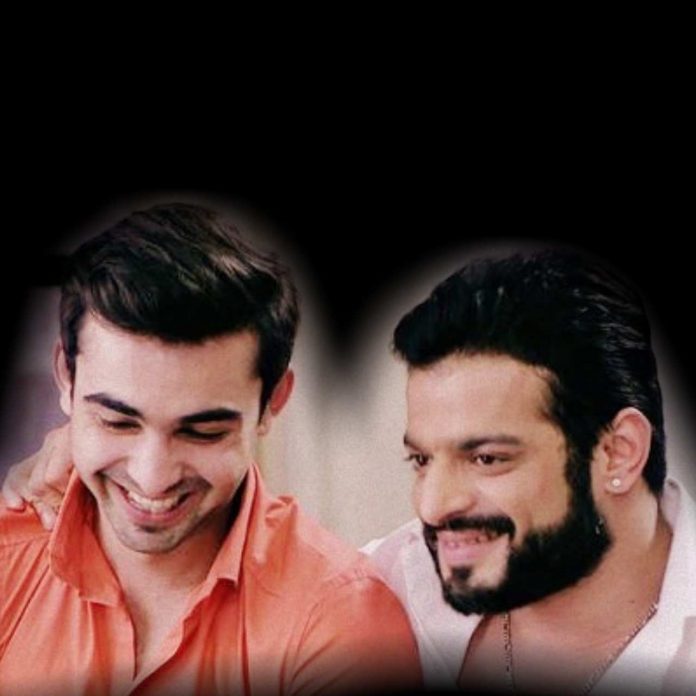 Raman and Ishita learn about Adi and Roshni’s affair. Adi is then confronted by Aaliya, who learns about his affair. Shagun has tried to normalize the matter before the news reached Aaliya. Even then, nothing gets concealed from the family, who gets raging on knowing Adi’s bad deeds. Adi has already upset the family by joining hands with Suraj. Raman has learnt this truth and also shared the news with Ishita. They regret for having such a son, who is defaming Raman. Raman confronts Adi for cheating Aaliya. He then asks him about the partnership with Suraj, who is their enemy. Adi accepts his affair and also his crimes to send Raman behind jail by running the illegal business.

Adi compels Aaliya for divorce. She didn’t knew Adi will get mad. He was behaving good with her in front of the family. She tells him that she won’t get Roshni even if he divorces her. Adi asks her to listen to him, else bear his anger. He asks her to free him from the bad relation. He gets mad to marry Roshni. He asks her to show mutual understanding in front of the family. Aaliya reprimands him for losing it and getting shameless. She refuses to free him. He tells her that she can’t stay happy with him now. He gets violent when she doesn’t listen to him. She can’t believe his devilish side.

Raman loses his cool when Aaliya beats up Aaliya in an attempt to make her sign the divorce papers. Aaliya gets protected by the in-laws, who vow to end ties with Adi if he hurts her further. Raman beats Adi and reprimands him for cheating all of them. Adi turns into an ill-mannered fellow. He also raises a hand on Raman, which breaks Raman and Ishita’s heart.

Adi forgets that Raman is his dad. He asks Raman not to interfere in his matters. He asks Raman and Ishita to stay away from his life and not dominate. Simmi gets happy seeing the family shattering. Adi spits poison against them. He tells them that he has lost beliefs in all the relations. He hurts everyone’s heart by his madness and bitter words. He falls in everyone’s eyes. Ishita feels failed as a mother for Adi. Adi tells them that they didn’t support them in need. He holds them responsible for bringing his life to this point. He doesn’t feel he did anything right.

He doesn’t owe any explanation to them. He declares his choice to leave Aaliya as he doesn’t love her. Ishita scolds him for mocking marriage. The family gets angry on Adi when he misbehaves with his parents. Raman declares that he isn’t Adi’s father anymore. He asks Adi to get out of his house. He doesn’t want anyone disrespectful of women in his house. Raman throws Adi out of the house. Adi doesn’t oppose and leaves from there, as he just thinks for Roshni. Aaliya loses Adi forever.

Raman and Ishita apologize to her, as they couldn’t do justice with Aaliya. They feel Adi was answerable to them and Aaliya first. Aaliya forgives them. Ishita supports Aaliya. She asks Aaliya to trust them, they will make everything fine. Raman and Ishita cry as they have lost Adi. Ishita has hope that she can bring Adi back on right track. She feels Raman has done right to beat up Adi for his mistake. Adi gets shelter at Suraj’s house. Suraj learns the matter and instigates Adi further more. Adi decides to get divorces from Aaliya. He is ready to do anything to marry Roshni. Suraj uses his madness against Bhallas. Mani and Shagun meet Aaliya to console her. Adi sends the divorce papers for Aaliya.