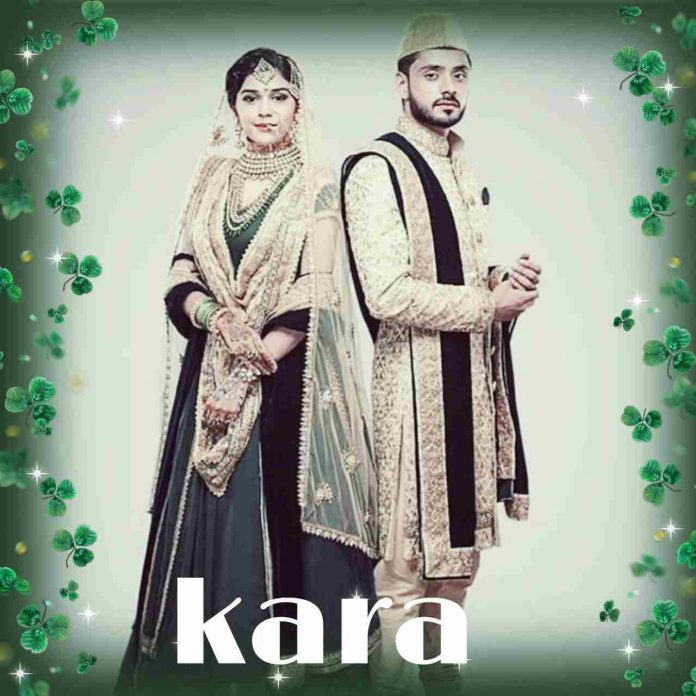 Kabeer gets upset when his big deal gets cancelled. Miraj tells Kabeer that Zara’s thinking is good and she can do well in their project, her name should have added in the agreement. He asks Kabeer why did he put Ruksar’s name in the documents. He tears the papers and tells Kabeer that they can’t go ahead with the project. Kabeer doesn’t agree with Miraj. He worries as the deal meant a lot to him. He wanted the project to start for the betterment of everyone. Kabeer’s dream breaks down. Miraj wants Zara to be part of the project. Kabeer has a problem with Zara’s mindset. He gets helpless to get Zara in his dream project. Zara joins on Miraj’s insistence.

Kabeer waits for the contract papers. Miraj finally gets the papers and hands it over to Kabeer. Everyone isn’t aware that Miraj is Siraj’s brother. Miraj wants revenge from Kabeer and Zara. Ruksar and Kabeer sign the contract, along with Zara. Miraj tells them that there will be four partners in the project now. Miraj involves Zara. Ruksar gets happy to get close to Kabeer. She congratulates Zara. Zara can’t believe Ruksar easily. Miraj’s hidden intentions aren’t revealed to anyone.

Kabeer doesn’t care for Zara and his differences. He assures Miraj that he will do his best. Kabeer hugs Miraj and congratulates him. Ruksar is planning to back stab Zara. She has evil intentions. Zara has no idea about Miraj. She is just tensed about Ruksar. She knows Ruksar will bring distance between Kabeer and her. She doesn’t want Ruksar to succeed. Kabeer tells his family that his dream project will fulfill soon. Miraj tells Kabeer that he has turned into his business partner now, and its his right to give him gifts. Kabeer agrees to accept gifts from him. Zara finds Kabeer happy. Ruksar takes Zara aside and threatens her. Ruksar pledges to ruin Zara’s life. Zara stays worried.