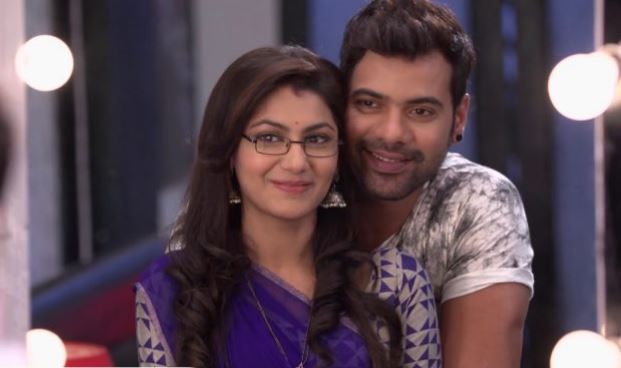 Abhi hates Pragya for ditching him and marrying Pragya. He feels betrayed and cheated by Pragya and thinks Pragya married King forgetting him. He thinks although he married Tanu, but he had been waiting for her return. King is upset with Pragya as she scolds him for fighting with a stranger, not knowing that he is Abhi. She asks him to maintain dignity and status and not to lose cool which may ruin his career and reputation. She asks him to think of Kiara and his fans before taking up wrong decision. She makes it clear that she can’t lie every time that she is his wife to save him.

Purab and Disha get concerned for Abhi. Abhi goes through an emotional turmoil and fights with his own heart. He doubts Pragya’s love and thinks why did she marry when loved him so much. He hopes Pragya’s marriage is a compromise like his marriage with Tanu.

Later, Abhi comes to the same hotel for a meeting and meets Kiara at the reception. Kiara gets happy and asks him to return her doll. Abhi tells her that doll is at his house and promises to return it next time when they meet. Receptionist sees a good bonding between them and thinks of them as father and daughter. Kiara talks to Abhi and calls him Pops unintentionally. Abhi gets touched as she says he is like her Papa. Abhi thinks if he had a daughter with Pragya then she would have called him Papa. Meanwhile, Tanu has heard Pragya’s voice on call and realizes she has a daughter, but soon dismisses her thoughts thinking she has hallucinated being drunk. Very soon, Pragya will be coming face to face with Mehra family. She will be entering Abhi’s life again.