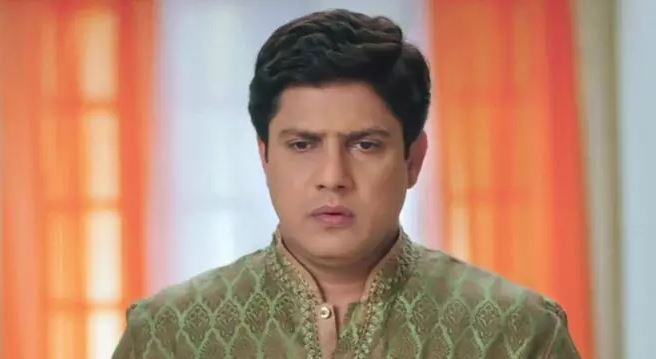 Naitik tells Naira that she should get admission in the college and pursue further studies. Naira gets to see Kartik and her pictures which weakens her. She sheds tears in his memory. She doesn’t let Naitik know about her emotions. She tells Naitik that she wants to submit the form. Naitik gets happy with her decision to move on in life. Kirti messages Naitik that Kartik has signed the legal documents. Naitik doesn’t reveal the matter to Naira. Naira gets admission in the same college where Kartik is going to handle a project. Manish wants Kartik to takeover the project and puts his best efforts to keep Goenkas name. Kartik doesn’t agree at first. Manish wants Kartik to stay occupied. He asks Kartik to fulfill the project at the college premises. Naira doesn’t want anything to affect her dreams.

Kartik and Naira miss each other. They yearn in each and every passing moment. Their sorrow doesn’t get less. Naira misses him with love, while he thinks of her with anger. Kartik sinks himself in sorrow. Naitik handles Naira well. He knows her sorrow and manages to keep her positive. Kartik gets angry on Lav and Kush, who ask him to end his fight with Naira. Kartik gets angry when the kids talk about Naira more.

Kartik throws out his anger and hurts himself. Manish asks Kartik to maintain his cool, than hurting himself and others by his angered behavior. Kartik wants Manish to understand him. Kartik remains in his isolated personal space. Naksh tells the family that Kirti is away from her Maayka, who has disowned Naira. He didn’t wish Kirti to end ties with Goenkas.

Devyaani feels Suwarna is at fault who didn’t understand Naira till now. She wants Suwarna and Dadi to be fair towards Naira. She is happy that Kirti is doing the right thing by staying away from family. Naksh leaves the choice to Kirti. Kirti also feels Suwarna has done wrong by abandoning Naira. Naira gets to see Kartik’s signed papers. She signs the papers as well. Naitik wishes her all the best for a new start.