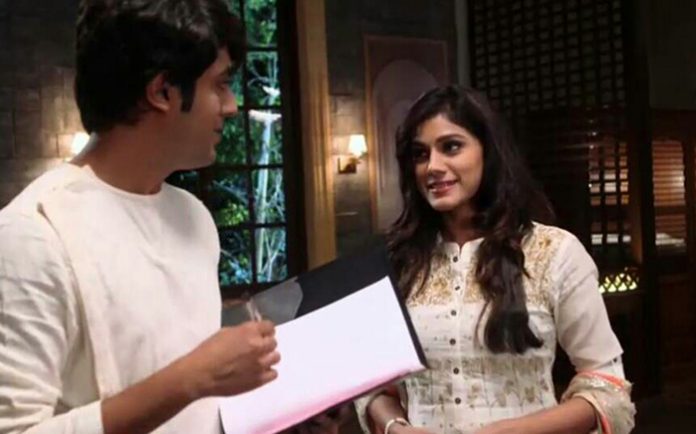 Naren and Pooja try to find out the real culprit by re-opening the case. Meghna tells Pooja that Danish isn’t the culprit, she won’t marry till she gets justice. She tells that Danish is innocent, still he is getting punished because of wrong investigations. Pooja asks Naren to postpone the marriage. Shivani reaches home with new evidences. Supriya always considered Meghna as her daughter. She wishes Meghna gets justice. Pooja stands with Meghna. Pooja is trying hard to end the suspense.

Surbhi gets to see a masked man in the storeroom. Surbhi finds someone inside there. She witnesses a murder and gets a big shock. The person attacks her. Surbhi gets trapped. Surbhi has seen the culprit murdering the tailor. The culprit then chases Surbhi. She tries to save her life. He tells her that he is helpless to kill her, as she is the witness. Surbhi finds it difficult to escape. She wants to reach Rahul and Naren, and tell him about the real culprit.

Pooja is happy to get Shivani’s support. She tells Meghna that this time she will be dragging the real culprit to her. Shivani promises to reveal the culprit to them. Pooja looks for Surbhi, who goes missing.