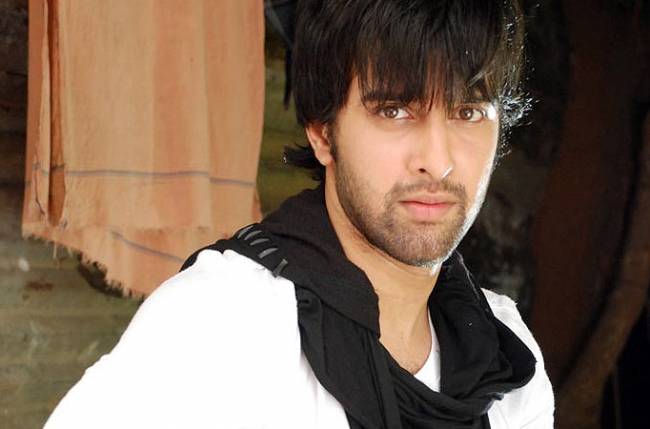 Harman gets help from Gill, who wants to help Sameer as well. Harman learns about Soumya’s whereabouts. He tells Jasleen that they have to reach the place told by Gill. Harman tries his best to reach there. He gets injured in between and faints. Soumya gets missing Harman even more. Gill suggests Sameer’s mum that Soumya should get married to Sameer if she has to stay with them, else she should go somewhere else. He doesn’t want Sameer to have a heartbreak. Sameer apologizes to Soumya for his behavior and proposal. He asks her to just stay with them, as he doesn’t want to lose his lucky charm.

Sameer isn’t marrying Soumya to keep her wish. He is just her friend. He wants to do something to separate Harman and Soumya forever. He doesn’t want Soumya to get away. He meets Harman and Jasleen, when they show Soumya’s picture and ask him about her. Sameer distracts them by giving them wrong information. He misleads Harman and plays his trick by becoming his friend. He asks Harman to leave from Ludhiana. He makes a mistake and leaves his phone there. Harman answers Soumya’s call on Sameer’s phone. He doesn’t hear Soumya’s voice.

He tells Sameer that his lucky charm has just called him, he answered it, but couldn’t hear anything. Sameer hides that his lucky charm is Soumya. He worries that Harman has identified Soumya. He asks Harman if he heard anything. Harman tells him that he didn’t hear anyone on the call. Sameer calls Soumya to know if she heard Harman’s voice. He lies to her. She asks him about the raw materials for making toys. Sameer tells her that he will get everything when he comes home.