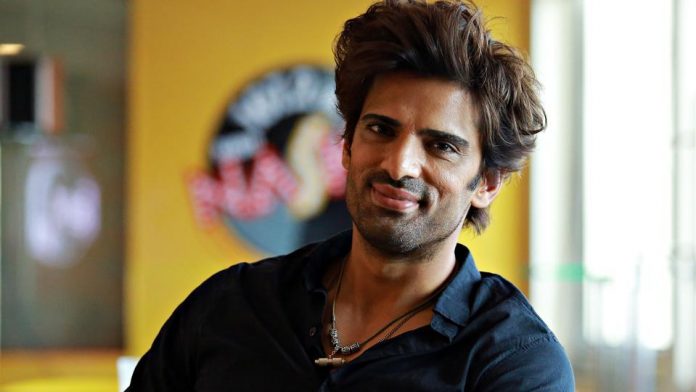 Sikandar plans to cheer up Amyra. He wants Amyra to understand the difference between right and wrong, and make her walk on the right path. He wants Amyra to become a big singer by her talents, not by cheat or lies. He tells her that she can’t steal anyone’s talent and voice, she will never get success by adapting a wrong way. He calms down Amyra’s anger. He tells her that he will teach her singing and make her a star as she dreams. He wants her to get success by her hard work. She gets happy when he promises to help her. He teaches her singing. He asks her to sing along. Kulfi happens to overhear their conversation.

He feels guilty that Lovely has done wrong with Kulfi and Amyra. He tells Lovely that he wants to give a good upbringing to Amyra. He tells Amyra that he will train Kulfi as well. Amyra gets angry and refuses to call Kulfi.

He tells her that she should stay clean hearted and think for others. He asks her not to hate Kulfi and instead focus on her singer, so that she can surpass Kulfi’s talents. He talks positive and influences Amyra. Sikandar sends his brother Mahendra to find his daughter. He thinks of his first daughter and how will he get her into the family. He plans his daughter’s stay at home. Sikandar has big tasks to do.