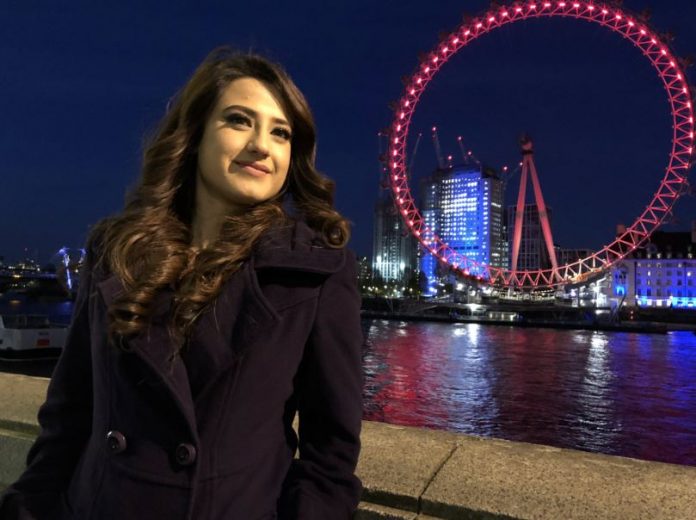 Aarohi follows Danny and tries to know his boss. Danny gets money for his work. He praises Deep for sticking to his word and keeping his promise. He gets surprised when Deep arranges 8 crores for him. He says my work isn’t over yet, I have to end one evidence. He tells Deep about his doings. He gets leaving. Aarohi stops Danny and tries to see the boss. She gets a big shock knowing Deep is Danny’s boss. She couldn’t believe her eyes. She felt Danny is working for Tara. She was trying to safeguard Deep from Danny. Danny and Deep clear Aarohi’s misunderstanding. Danny explains their plan to Aarohi.

She asks Deep to answer her, why did he lie to her, she was so worried for his life and wanted to find their enemy. She cries out her pain. She tells him that she was running around to save his life and even risked her own life, she didn’t expect this, she didn’t know she is saving him from himself.

Danny tells her the truth, how Deep has always supported her, its his true love, he just worries for you, he has sent me after you for your protection, he has saved you when you had accusations on your name, Raichand family would have not spared your life, even police would have arrested you. She gets confused. Danny tells her that Deep’s plan worked, he knew she is smart enough to know the truth, so its better that she learns the truth by them.