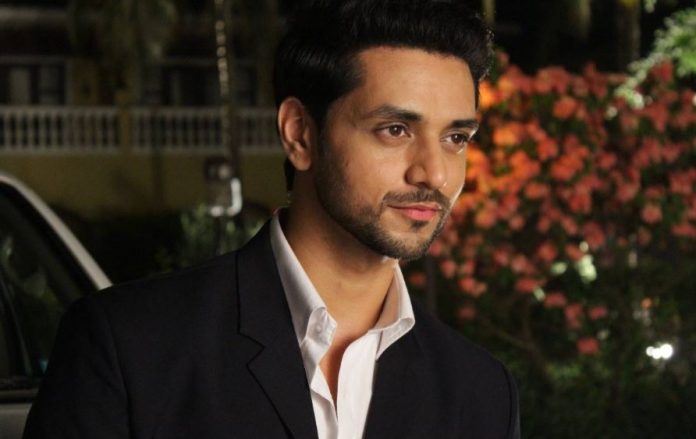 Kunal gets in a romantic mood and plans a wonderful surprise for Mauli. She comes home and gets amazed by his surprise. She can’t believe her eyes. She likes the beautiful setup. He tells her that its a salute for her love. They spend some romantic time. He plays her favorite song. She tells him that she is touched as he still remembers her choice. They recall their first meet and past moments. They have a cute fight, which brings them closer. She tells him that she always liked him, but didn’t had courage to say, she was just testing him for some time. He tells her that she should have confessed her love before, they would have united earlier.

He tells Mauli that he just used to stare at her from far and adore her, if she also observed him, why did she show attitude. They have lovey dovey moments.

She tells him that she will always give him time from now on, she also misses their good time. He tells her that he is her patient, and would always like to be fallen in her love, since they are doctors, they have to rush for emergencies, its their duty. Mauli gets Nandini’s call. She gets worried for Nandini and tells Kunal. They rush to meet Nandini and know her troubles.