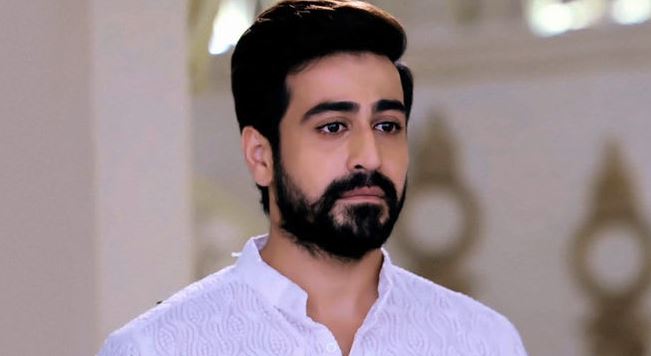 Falguni dances when the family prays for Gayatri’s soul peace. Uttara has made Falguni dance so that Suyash gets angry and scolds Falguni. Suyash doesn’t scold Falguni. He explains Falguni with love and takes her away. Falguni and Vidhaan turn friends. She tells him that she wants to play some game. He suggests that they should play Ludo. She tells him that she wants to play hide and seek, Ludo is boring. Vidhaan agrees. Falguni asks Uttara where should she hide. Uttara doesn’t spare Falguni. She gets on troubling Falguni by pretending love. She tells Falguni that she loves her a lot and this is her care that she keeps her away from everyone.

She fools Falguni knowing she has become a child mentally. She recalls the doctor’s words, that Falguni shouldn’t catch cold, she should take good rest. She intentionally instigates Falguni for getting inside the refrigerator and hide. Falguni obeys her and hides in the refrigerator.

Uttara locks it and leaves from the kitchen. She wants to kill Falguni. Suyash happens to look for Falguni and reaches the kitchen. Falguni falls unconscious. Suyash senses Falguni is around, while the entire family panics and finds her everywhere. Suyash unknowingly unlocks the refrigerator and gets a huge shock on finding Falguni inside. He gets her out and takes her to the room. He calls the doctor and gets Falguni treated. Niyati and Suyash care for Falguni, and worry for her.