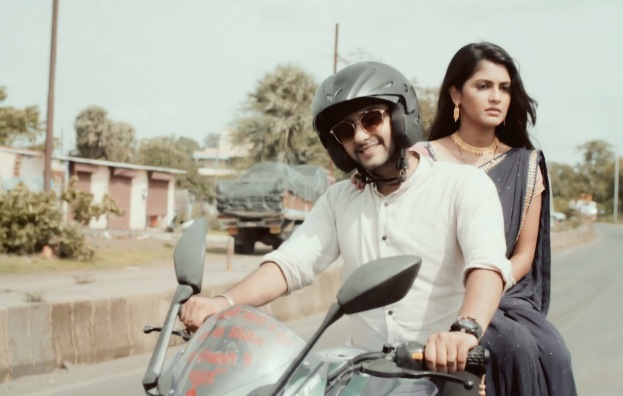 Krishna sheds tears after facing Shukla’s wrath. Shukla warns her not to do any mistake again else he will throw her out of the house. Another problem comes their way. Shukla gets fed up by Krishna’s mistakes. He rages and pours kerosene oil on her. He threatens to burn her alive if she doesn’t drop her education dreams. Krishna cries. She gets saved by Radhe. The entire family stays silent. They are scared of Shukla. Krishna packs her bags. Radhe tries to talk to her. Krishna tells Radhe that she will not stay back in the family now.

She says I will tolerate this time, your dad has tried to burn me alive, he would have killed me, no one said anything in my defense, everyone just stood and watched the drama, I don’t feel safe here. She feels its too much and now she should just leave the house. Radhe asks her not to go. She tells him that she can’t live with them, she feels suffocated. Radhe tries hard to convince her. He tells her that his parents are hot-tempered, but not bad-hearted. Krishna gets irritated by the mad drama in Shukla house. Krishna decides to go to her father Dubey.