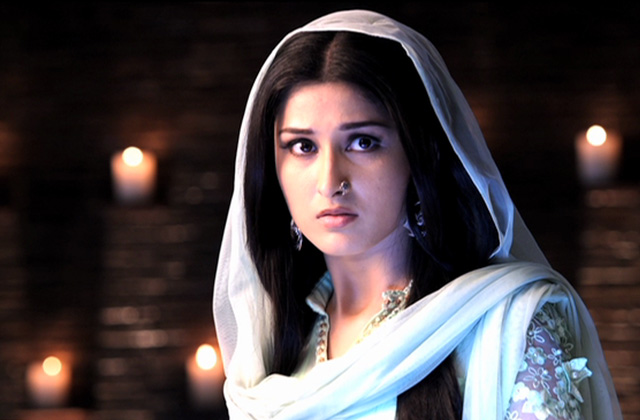 Pooja makes a new plan against Angraj. She has to expose his truth to the family. She finds herself very much trapped. She goes with the flow and plays his same game to defeat him. Angraj turns happy seeing Pooja as his bride. He feels he has finally achieved Pooja and her love, by snatching her from Naren. Pooja dresses in a bridal wear and mesmerizes him. She tries to trick him. He loses anger when he gets interrupted. He breaks a wine bottle and threatens to kill the servant. Pooja stops Angraj from killing the servant.

Pooja is giving a test. He wants to test her loyalty. He is angry that she mocked him a lot calling him Naren’s duplicate. He doesn’t want the night to end. He makes Pooja ready and adorns her. He wants to make Pooja prove herself, by loving him or giving her life. Pooja accepts his demands, which makes him more doubtful about her. He suspects her and keeps an eye on her to know her plans. Angraj likes Pooja’s games. He gets prepared to play with Pooja, being assured that he will win at the end of the game.