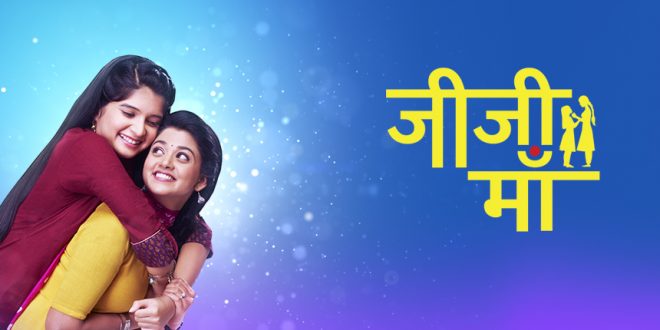 Rawat family go for a picnic, but their peace gets ruined because of a dangerous tiger. Everyone gets scared thinking of the ferocious animal. The villagers live in fear. They tell Rawats that the tiger takes away the children at night. Suyash worries for the children and makes a circle to limit them. He asks the children not to go out of the circle. Suyash also stays scared for everyone’s life. Falguni finds something fishy. She crosses the safety circle and goes inside the jungle to know the truth. She realizes that someone has colored the cloth.

She tells Niyati that someone is playing a big game, its not blood stained shirt, its just color dye. She asks Niyati to help her find out the truth. Uttara learns that Falguni has gone inside the jungle.

She calls a goon and asks him to kill Falguni, so that the blame goes on the tiger. She tells the goon that Falguni shouldn’t return to the family. Uttara wants to kill Falguni. Falguni faces a real tiger in the jungle. She gets scared and fainting. She helps the injured tiger and becomes his friend. Falguni and Niyati then explore the jungle and find out the kidnappers gang. They save the children from kidnappers. Uttara informs the goons that Falguni has reached the children. The goons try to stop Falguni.

Falguni asks Niyati to run to Suyash and inform him about the kidnappers. She sends Niyati to seek help. She bravely fights with the goons and beats them. She saves the children and runs away with them. Niyati gets Suyash there. Suyash helps them. Uttara falls in trouble when a real tiger attacks her. Falguni saves Uttara from the tiger, and shocks Uttara with her genuine concern. Falguni hopes Uttara reforms for the good. Falguni and Niyati solve the mystery. They reveal about the human traffickers group, who kidnap little children by making the tiger stories. They get the kidnappers arrested and save innocent lives, making the family proud.