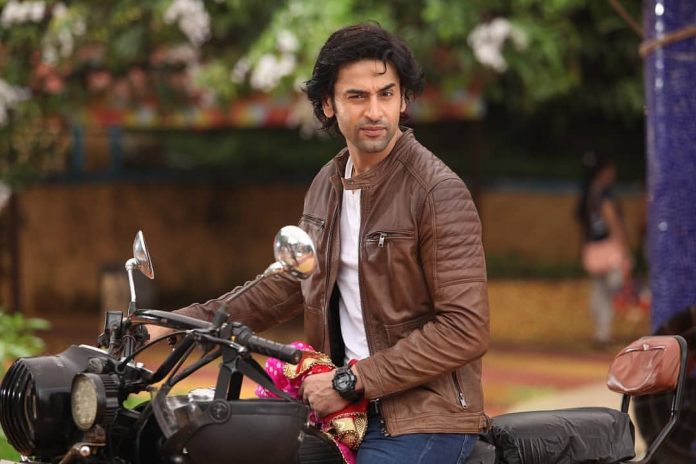 Shamsher visits the garage to get his police jeep repaired. He isn’t aware that Roop works in the garage. He gets surprised seeing Roop working as the mechanic. He questions Roop about his work. Roop repairs his jeep. His hand gets burnt. Shamsher doesn’t care for him. Roop takes the money from him and returns the change. Shamsher dislikes this and leaves from the garage.

Roop goes against Shamsher once again. He can’t see Kamla and his sisters in trouble. Shamsher asks Jigna to go her in-laws. When Jigna refuses, Shamsher drags Jigna and forcibly sends her off. Kamla begs Shamsher not to send Jigna against her wish. She says I will listen to your command, but just listen to Jigna once, Jigna is facing much troubles in her in-laws. He doesn’t listen to Kamla and locks up Kamla inside the house. He doesn’t want Kamla to interfere. Jigna gets shattered when Shamsher doesn’t support her. She feels she is unlucky that her family isn’t understanding her pain.

Shamsher tells Kamla that Jigna is facing problems in in-laws because of her own mistakes. He wants Jigna to rectify her mistakes. Jigna cries and tells Roop that her in-laws always beat her up when she is not at fault. Roop takes a stand for Jigna. He opposes Shamsher and doesn’t let Jigna go back to her torturing in-laws. Jigna shares her problems. Roop promises to solve all the problems. He raises a voice for his sister’s happiness. He isn’t scared of Shamsher now. He tells Shamsher that he isn’t a helpless kid this time, he won’t let his family suffer for keeping fake prestige in the society.