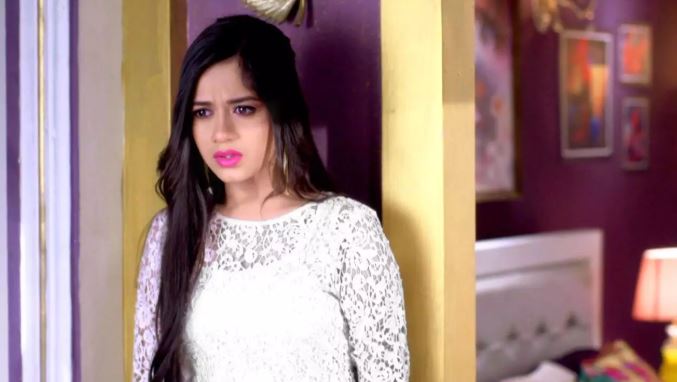 Anita lies to Pankti once again and puts her in trouble. Pankti asks Anita if Vikram is saying the truth. They have a heated argument about Poorva. Poorva is getting close to Vikram only with an intention to ruin him. Pankti can’t believe that Poorva is following the wrong path shown by Anita. She asks Poorva how can she have a relation with Vikram, knowing Richa is his wife. She asks Poorva not to meet Vikram again. She tells Poorva that there was a big drama around Vikram and Richa’s failing marriage at Dhanrajgir house. She says Ahaan was also upset because of Poorva’s friendship with Vikram.

Poorva asks Pankti not to overreact. Anita says Vikram didn’t mean to say anything like this, he is JD’s son and equally wicked, he is trying your relations with us, you aren’t married in Dhanrajgir house till now, you shouldn’t care for Vikram and Poorva’s bond.

Pankti questions Poorva and wants to know if Richa’s problems are planted by Poorva. Pankti faces humiliation because of Poorva. Anita lies that Poorva met Vikram, but left soon. She says Vikram is lying, we won’t bear any humiliations by Dhanrajgirs because of you or Ahaan. Pankti thinks to find out the truth. Ahaan meets Pankti and finds her upset. He finds ways to cheer her up. He tells Pankti that they need to guide Poorva and get her back on right track.