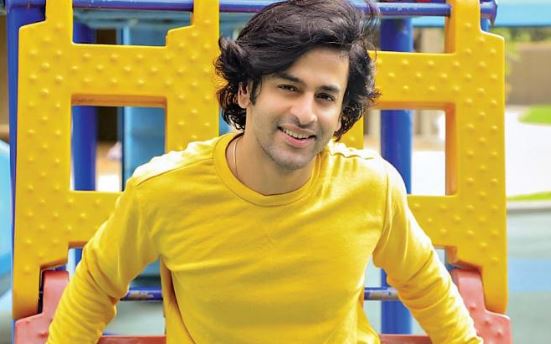 Palak plans a new mischief. Principal doesn’t let Roop come in the college campus. Palak targets the principals and gets the posters with joke on principal. When Roop learns Palak’s plan, he removes all the posters and gets new ones with positive comments about the principal. Palak gets a shock when she sees the different posters. She wanted to teach a lesson to the principal by making students mock him, so that Roop can get an entry in the college again. Roop asks Palak not to disrespect anyone, especially elders and teachers, who are equal to their parents. Principal gets to see the posters, when he finds the students gathered at the spot.

Even after reading good things about himself, he doesn’t get pleased by Roop. Ishika tells principal that Roop has changed the comments. Palak’s mischief gets troubling for Roop. She tells Roop that she was intending to help him. Palak is ready to fight with anyone for Roop’s sake. Roop doesn’t want Palak to get scolded by the principal. Principal asks the students not to waste their time in such posters and focus on their studies. He makes Roop out of the college again. Roop tells Palak that Ishika knows about her mischief. Palak’s plan fails. She wants to help her friend by any way.