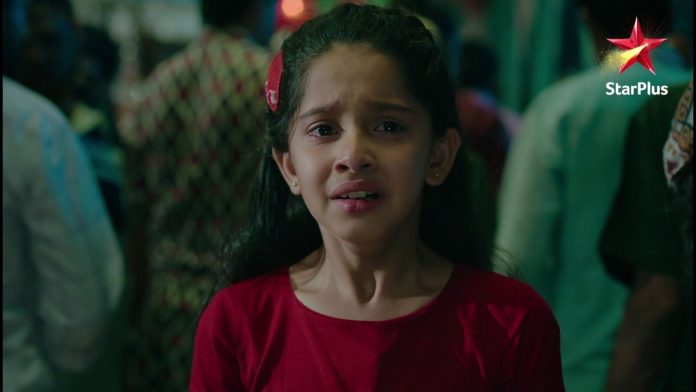 Mariam gets away from Majaaz. She reaches Lahore with her real mother Aayat, who doesn’t love her. Aayat shows her true colours to Mariam. She keeps Mariam away from Jibraan, who falls critical. Aayat gets scaring Mariam. She expresses her real intentions. She doesn’t want to torture Mariam, but she is just concerned for her son. She has no attachment with Mariam or family. She wants to save Jibraan some how. Mariam catches some thieves, and exposes them in front of Aayat. Aayat finds those relatives stealing her jewelry. She punishes them. She then locks Mariam in a room. She wants to compel Mariam for the operation.

Mariam can’t believe that her caring aunt has become so tormenting. Aayat forcibly feeds Mariam. Mariam asks Aayat to leave her. She asks Aayat why is she getting angry, what’s her mistake. Aayat is ready to torture Mariam in every possible way to break her down. She forcibly feeds the chilli to Mariam. She stops Mariam from talking to Majaaz and Madiha. She doesn’t care for Mariam’s tears. She is a selfish mother. She asks Mariam to better limit her mischief and not come in her ways. She clearly states that she isn’t sweet, she won’t tolerate anything.