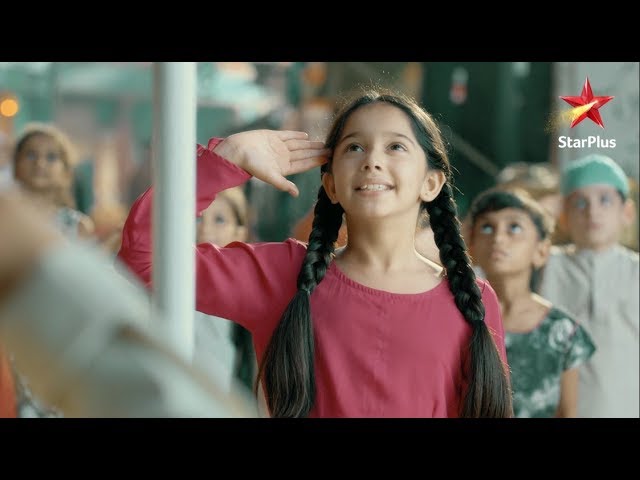 Mariam runs away from Aayat. She wears an animal costume to flee from the hospital. Aayat finds Mariam, but the latter manages to escape. She has no idea that the bag she is carrying has a timer bomb inside. Mariam tells the people that she is in Indian. When she checks her bag, she finds the bomb, and assumes it to be some digital watch, since it shows number. Innocent Mariam gets down the bus and waits for Majaaz to come and pick her, but she falls in deep trouble when some goons get after her for the bag. They want the bag to place the bomb at some place. Mariam runs away from them. The goons worry since the bomb can explode anytime. Mariam gets into the crowded market and tries to get saved. She hides and overhears the goons talking that the bag contains the bomb. She gets a big shock and realizes the big threat on her and everyone’s lives.

Mariam gets caught by the goons, who demand her to hand over the bag. She asks them to let her free so that she can go to her father. She realizes what she was assuming to be a watch is a bomb.

The man asks her to place the bomb if she wants to find her father. She begs them to make her meet her dad once. The crowd gets alert about the bomb. A chaos is created there. The police looks for the terrorists. Mariam wants to save the people. She doesn’t find Majaaz anywhere and realizes Hamdan lied to her. Mariam gets encouraged by Majaaz’s teachings. She does a brave act by throwing the bomb in the lake. She saves everyone from the bomb threat. Mariam makes everyone proud and raises the Indian flag to celebrate the country’s independence.