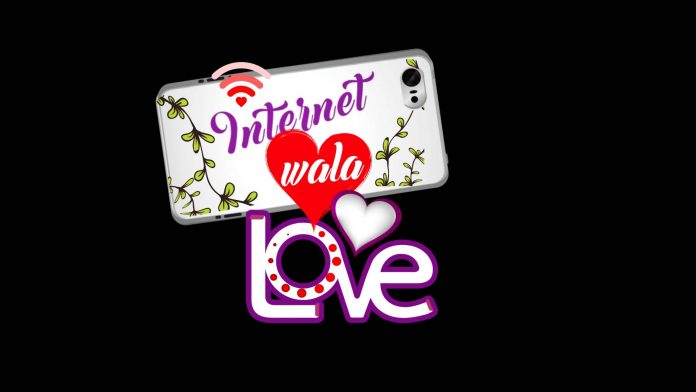 Jai meets Aadhya and gets mistaken that she is his date. He gets flirting with her, which shocks her. She reacts and slaps him. He gets revengeful. The slap incident goes viral on the net. Jai feels humiliated that everyone in his radio station got to know about the slap chapter. Jai’s dad asks him about Aadhya and the misunderstanding, why the girl slapped him, if she disliked him on the date. Jai gets raging over Aadhya. He wishes to see her once so that he can take revenge.

Aadhya misunderstands Jai for insulting her father. She slaps him. Their arguments get shot by onlookers. The video of Jai and Aadhya gets viral. She ruins his reputation. But, Jai’s boss Mahira gets impressed by the popularity he is gaining because of the video.

She tells him that any type of publicity is good for them. She asks him to come for the live event at the mall. Jai meets Aadhya again and proposes her. Aadhya insults Jai once again. He gets angry with the public humiliation. Mahira throws a party for her staff. Jai and Aadhya accidentally reach the same place and get locked inside a room. Aadhya gets a job at Mahira’s office. She joins as a writer. She doesn’t believe in having internet skills. Mahira gets mistaken about Aadhya’s CV, which states of Aadhya’s best internet skills. Jai meets Aadhya in his office and thinks of seeking revenge from her.