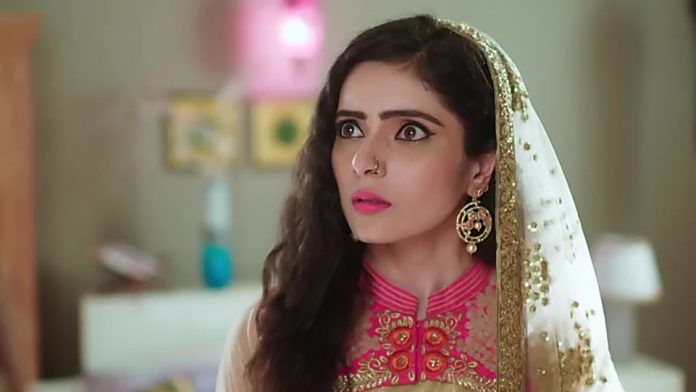 Kabeer and Zara get help from police. They get saved. Kabeer fights with Miraj. He tells Zara that Miraj has tortured her a lot and she will make Miraj pay for his crimes. He encourages Zara to beat up Miraj so much that even his soul apologizes to her. Zara gets angered and thinks of Miraj’s crimes. She bashes up Miraj like never before, while Kabeer helps her. They get Miraj arrested.

Kabeer breaks the shocking news. He explains the couple about their daughter’s burial. Kabeer takes the girl’s father to the grave so that the man can make prayers. The man prays for his daughter’s soul peace. He gets thankful to Kabeer for revealing the truth. Kabeer and Zara solve the problem. Zara feels relieved and goes home, only to face indifference by Kabeer’s dad.