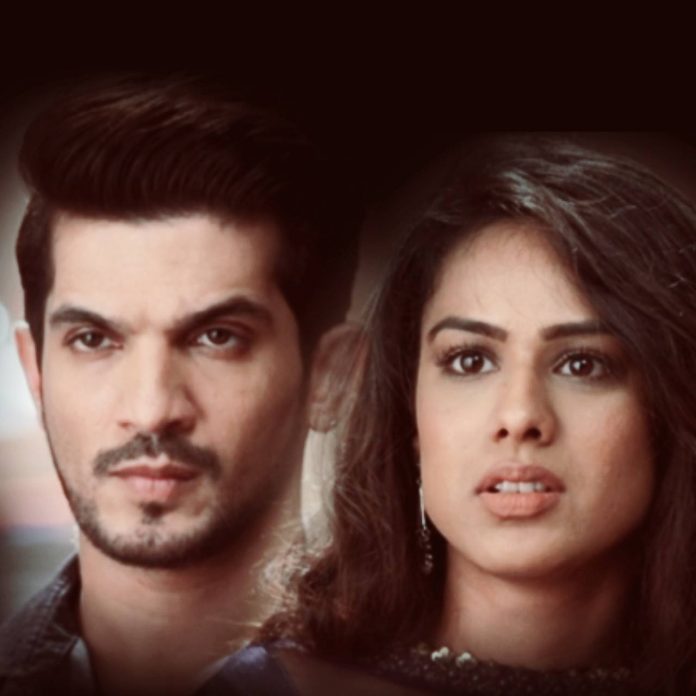 Ishq Mein Marjawa: Aarohi to unmask the mysterious Malik Tara plays a new game. She had kidnapped Aarohi’s parents, and also takes Aarohi’s disguise to emotionally blackmail them. She sheds fake tears to know a secret from them. She makes the goon point gun at her forehead and threaten her, so that her parents give up and reveal the secret. Aarohi’s mother asks goons not to hurt her daughter. When Aarohi’s mother doesn’t agree to reveal the truth, Virat targets Aarohi’s father.

Aarohi sees Virat’s true face and learns that he is Malik. She was suspecting Deep to be the mysterious Malik. Aarohi’s father couldn’t bear Virat killing Aarohi in front of him, and reveals the password of the safe. Virat tells Aarohi’s parents that they have lost everything in order to save a stranger.

He reveals that the person in front of them is Tara, not Aarohi. Tara gets to her real form and tortures Aarohi’s parents. Aarohi witnesses Virat and Tara’s big game and sheds tears. Tara praises herself for the convincing drama. She tells them that it was too easy for her to act like foolish Aarohi. Aarohi’s mother asks Virat not to lie, Aarohi is her daughter. Tara tells them that she isn’t Aarohi, but her look alike. Virat tells them that now when he has the password and Anjali’s face to unlock the safe, he doesn’t need them. He asks his goons to kill Aarohi’s parents by lighting fire in the godown, so that their final rites also happen there itself. Once Virat and Tara leave, Aarohi tries to save her parents.

Aarohi reaches her parents. She finds her mother captive. She faces the goons and beats them up. She bravely fights with them. She asks them to stop torturing her father. The goons capture Aarohi as well. Aarohi and Tara have a fight. Tara overpowers and tries to kill Aarohi. She wants to get rid of Aarohi. Aarohi gains courage to save herself and her parents. Tara gets Aarohi tied up and ignites fire around. She asks Aarohi to save herself if she can. Aarohi saves herself and manages to escape.