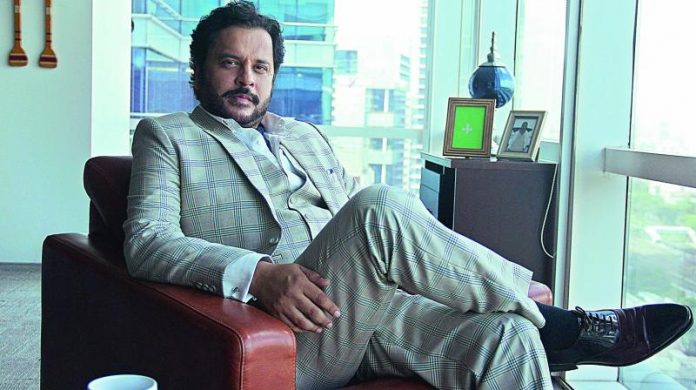 Ishqbaaz: SHOCKING Tej conspires to kill Omkara-Rudra… Tej vents his anger on Shivay. Shivay offers him to take everything from him. Tej doesn’t want charity. He wants to snatch things from Shivay, than asking him. He tells Shivay that he wants the Oberoi empire. He is fed up of Shivay’s name and fame. He expresses his hatred, jealousy and enmity towards Shivay. Shivay can’t believe that Tej has tried to send him to jail because of his hatred. He gets disturbed. Tej tells him that he hates him because he is Shakti’s son. Shivay doesn’t want Tej to punish him this way. He felt Tej will be a father for him. Tej doesn’t show interest in sharing his sorrow. He just wants the property. Shivay tells Tej that Omkara and Rudra also have their share in the Oberoi empire. He doesn’t want Tej to bring more losses for them. Tej gets angry when Shivay ousts him. Shivay tells him that he doesn’t want his brothers to hate their father. He gives him some time to make a leave from the house. Shivay stays stressed about Tej. He meets Anika.

Anika finds him disturbed and asks him to rest. She asks him to share his problems from now on. Shivay doesn’t know how could Tej plan such a thing against him. Anika tells him that they are husband and wife, and should share problems. Shivay puts her to sleep. Later, Dadi tells them that she has kept Anika’s Mu Dikhai ritual. She wants to introduce Anika to the world. She wishes Shivay gets the happiness. Anika promises to keep Shivay happy. Dadi wants to keep their post marriage rituals. Dadi has all her belief in Shivay that everything will be fine till he is with them. Shivay and Anika have a moment. Dadi conducts Anika’s Mu Dikhai rasam in a grand style. Everyone blesses Anika and gives her gifts in the ceremony.

Shivay finds Tej missing. He wonders where did Tej go. Tej gets planning again to get all the company shares. He plots against Shivay. He wants to oust Shivay from the company. Shivay and Anika sing and dance with the family, happily. The celebrations get on. Khanna informs Shivay about Tej’s planning. Shivay gets a shock with Tej’s cheap move. He confronts Tej about his mistake. He warns Tej against defaming the family by showing the loss of unity to the world. Tej gets insulting Shakti. Shivay takes a stand for the family. He asks Tej not to make such a move that ruins their future. Shivay challenges him. He tells Tej that he will not let him buy the shares. Tej reveals his clever plans to him. He tells him that Omkara and Rudra will easily give their shares to him. Tej threatens to kill Omkara and Rudra, which shocks Shivay to the core. Shivay gears up to battle Tej in order to save his brothers.