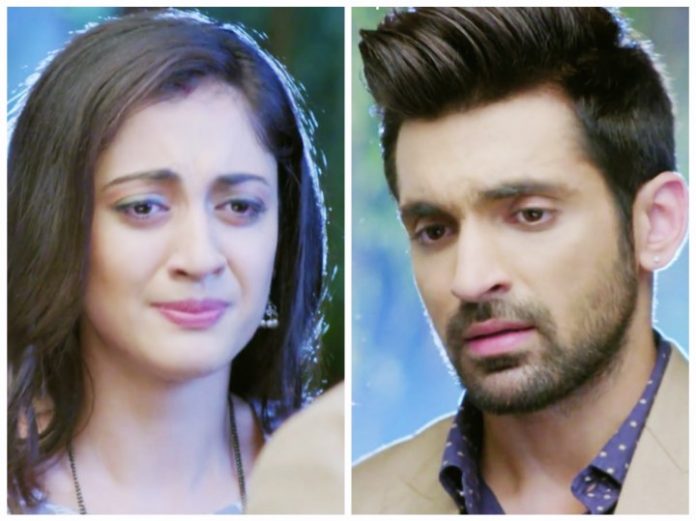 Kaleerein: Meera and Vivaan to have a huge row.. Meera finds Vivaan’s past and presents all the incidents of Paromita’s life in front of him. She throws the party, and then shocks Vivaan by the Paromita and Vivaan’s love drama. She repeats all the incidents, to revive Vivaan’s guilt. She wants him to admit the truth of killing Paromita. Vivaan gets worried and goes to explain Meera. She scolds him for hurting Paromita. He tells her that he didn’t hurt Paromita, he can never imagine of hurting anyone. She has learnt the truth, and can’t handle it. She doesn’t believe Vivaan’s clarification. She has got all the visions and asks Vivaan to just confess his crimes.

She runs away from Vivaan. Vivaan asks her to stop and give him a chance. He tries to put the facts in front of her. She finds him manipulating the facts. She asks him how can he play with a girl’s life, if his love for her is also fake pretence. Vivaan feels like losing Meera. He tells her that he had just pointed the gun at Paromita, but someone else shot Paromita, he didn’t love Paromita ever. She feels he has lied a lot and he is lying even now. She tells him that she will find the entire truth.