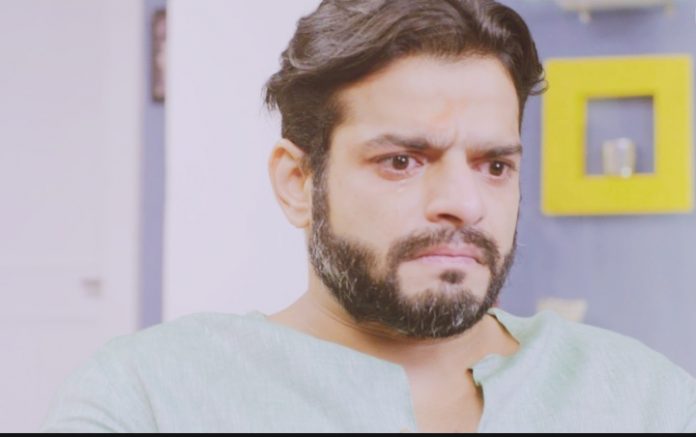 Yeh Hai Mohabbatein: Bhallas’ bankruptcy twist next… Sudha and Ishita have an open war. Sudha declares that she will ruin Bhallas by striking their strength, Bhalla company first. Sudha starts buying company shares to take over. Ishita challenges Sudha that she will protect her family. Ishita is worried for Bhalla company bankruptcy. Raman isn’t aware of the problems. Ishita and Romi try to save the company. She tells him that they have to arrange one crore in few hours to pay the investors. She doesn’t know how to arrange money. Romi tells her that he tried to take loan from bank, but didn’t succeed, he can’t take loans from the market, the news will spread and defame the company further. He tells her that Sudha will try to hurt them more. Ishita tries to find some way that the matter doesn’t get known to anyone in the family.

She gets the jewelry and tells Romi that she has the jewelry to sell off and arrange money. She asks Romi to take away the jewelry and buy the shares back. Romi stops her. He tells her that Raman will never forgive him for this. He refuses to sell jewelry. She explains him that they have to do this to save the family happiness.

She doesn’t want Sudha to overtake Raman’s company. Romi agrees to sell the jewelry. He takes the jewelry in the bag. Raman stops Romi from leaving and asks what’s the matter Ishita is hiding from him. He asks Romi to show him the bag’s contents. Romi gets worried. Ishita stops Raman from checking it. Sudha is happy that she is taking revenge on Bhallas. She wants justice for Rajat. She wants to ruin Bhalla family completely. Ishita wants to save Raman’s company and family. She recollects Sudha’s warning to drive Raman for committing suicide. She is sure to defeat Sudha and protect Raman.