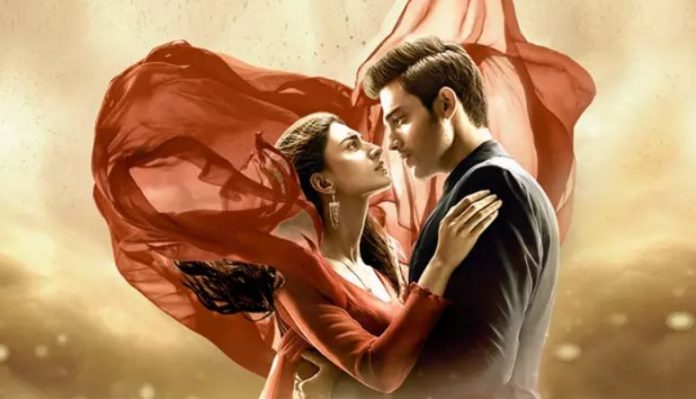 Mohini finds Prerna and Nivedita arguing. She asks Prerna to stop the drama for the day, since she has got enough. She asks Prerna to stay in her limits and remember where she is standing. She wants to tell Prerna that she is tolerating her just for the sake of Navin. Anurag and Prerna get away from everyone for a talk. Anurag helps her out again and tells her that he will surely get her out of the unwanted relation. Even though, she doesn’t tell him anything about her deal with Mohini and Navin, Anurag understands her helplessness. Anurag expresses his concern for Prerna. He tells her that he will always protect her, even if she doesn’t want him to.

Prerna finds a good friend in him and wishes to tell him the entire truth. Anurag tells her what she means to him. They strike a romantic moment unknowingly. Anurag starts falling in love with Prerna. He gets refusing to his own feelings. Prerna remembers their class difference and prefers to stay away from him. There is much drama in the engagement party. Mohini questions Prerna over not wearing her gifted saree.

Prerna tells her that she had two options, and she chose Veena’s saree, since she is from a middle-class family. She answers Mohini while signifying the greatness of her mother. She tells Mohini that she has worn the saree, which is Veena’s blessing for her. Her reply provokes Mohini. Mohini controls her anger. She tells Prerna that looks and presentation matter to her, she doesn’t want anyone to taunt Navin’s choice.

Navin tells Anurag that he isn’t upset with him and is ready to forget all his mistakes. He forgives Anurag. He tells Anurag that its a special day for him and wants to be happy. Anurag says this isn’t a special day for me, don’t do this unwanted drama, we both know the truth. He warns Navin and asks him to back off from engagement, else he will do it on his behalf. Anurag calls Prerna for help. She shows the engagement ring which isn’t fitting her. Anurag tells her that the ring will fit her perfectly. He makes her wear the engagement ring that gets stuck in her finger. Prerna tries to remove the ring. She doesn’t know what to tell the people about the ring. Anurag and Prerna’s love begins from this point.