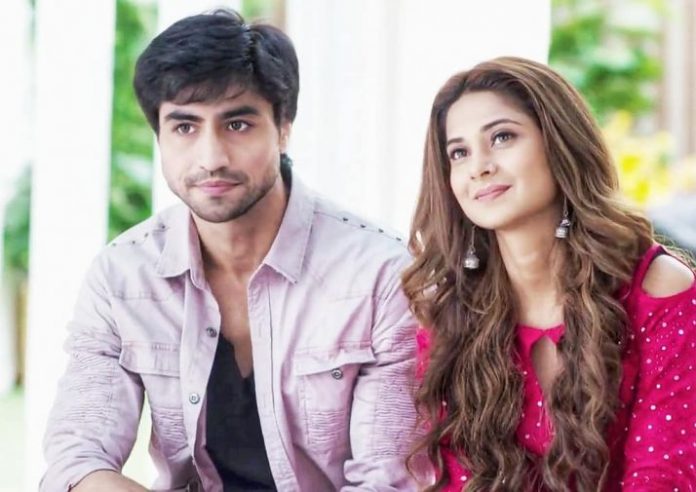 Bepannaah: Big confessions, plottings and united AdiYa….. Aditya can’t believe the truth that Anjana killed his first wife Pooja. Anjana tells him that it wasn’t a planned murder, but an accident done in rage. She tells him that she didn’t wish him to learn Pooja’s affair and big cheat. She didn’t wish her son to get shattered. She tells Aditya that she was aware of Pooja’s affair. She also tells him that she was protecting him from sorrow. She apologizes to Aditya. Aditya regrets over the past. Anjana tells him that Pooja had already decided the divorce. Also, Pooja was pregnant with Yash’s child. She reveals that she has followed Pooja to stop her from filing the divorce.

All she had was concern for her son. She pleads to Aditya to forgive her once. She asks him to accept the past as an accident. She clears out that she wanted to get Pooja back.

Anjana justifies herself to her son and family. He tells him that she has always been his protective mum. She further tells him that she will give up her life if he doesn’t want to forgive her. Aditya stops her from committing suicide and promises that nobody shall know about it. Aditya forgives Anjana. He doesn’t want anyone to know Anjana’s mistake. In contrast, Rajveer and his Nani get happy that Hooda family is breaking. They want to ruin the family. Nani asks Rajveer to be strongly determined. Rajveer doesn’t believe Zoya. She feels Zoya is too stubborn. Zoya learns about Anjana’s crime. She can’t believe the truth. Nani is sure that Zoya can’t handle this truth. Rajveer wants to burn his life’s Raavan, the Hooda family. Nani also assures him that she won’t let Zoya cheat them. She makes a plan to get rid of Zoya.