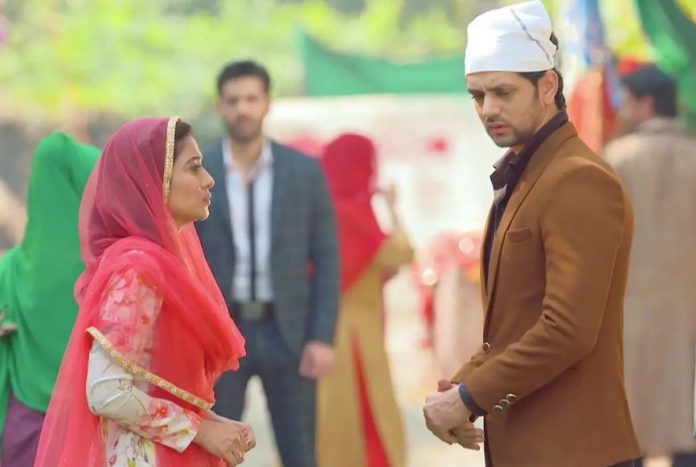 Silsila: Kunal and Mauli’s big confrontation next… Pari plays a prank and tells Kunal that she is sick. She asks him to come home to see her. She misses him. She acts unwell. Kunal rushes home to meet her. Pari laughs on seeing her. He asks her if she is fine. She tells him that she called him as she was missing him a lot. She apologizes to him. He tells her how much worried he got for her. Pari asks him not to get upset. She makes cute mischief. Kunal forgives and hugs Pari. He tells her that he will try to become a good father and give her good time. Pari makes a video call to Mishti and talks to her. Kunal understands Pari is feeling lonely. He wants to end her loneliness too. Mishti tells Pari about her mum Mauli and Ishaan’s engagement.

Kunal also hears the conversation. He learns about Mauli and Ishaan’s engagement. He gets a big shock knowing Mauli and Ishaan aren’t married, and Mishti isn’t their daughter.

He doubts that Mishti is his daughter. He wants to confirm this with Mauli. Mauli asks Mishti to just hurry up. They pack their bags and leave from the house. Before he reaches home, Mauli and entire family leave for the engagement. Kunal meets Pramila at home and asks her about Mauli. Pramila denies to reveal Mauli’s past. She asks Kunal not to show concern for Mauli after making her cry so much. He follows Pramali to find out where is Mauli. Mauli is happy as the entire family feels so. She believes Ishaan and wants to move on with him. Mauli will not forgive Kunal and remind him that he didn’t believe in her pregnancy. Kunal reaches Mauli to confront her for the truth. What will Mauli decide? Will she breakout the truth to make Kunal realize his mistake? Keep reading.

Aarohi, Deep and Abhimanyu are worried for the threatening letter. Aarohi and Abhimanyu want to know their new enemy. Deep is also trapped by Aarohi. Deep tells Aarohi that nobody can trap him, he is always ahead of everyone. Vasundara gets upset with Deep knowing about Aarohi. Deep gets stressed that someone is playing with their minds again. Aarohi still suspects Deep.