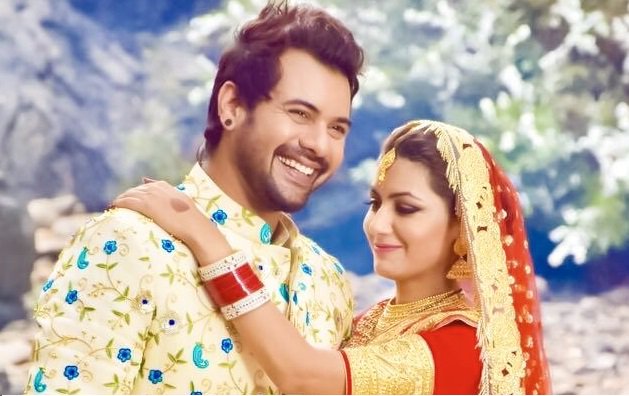 Kumkum Bhagya: Pragya, Abhi, and Kiara share the same bed in the former’s house. Pragya thinks Abhi’s cute dream of sleeping along with Kiara and her is fulfilled now at least for this moment. Tanu is sure that Abhi is in Pragya’s house. She convinces Aaliya to come to her house and check. They reach Pragya’s house and ask her about Abhi. Before Pragya could say anything, they go straight to her room and sees Abhi sleeping along with Kiara. Aaliya gets shocked, while Tanu fumes in anger. She bursts her anger on Pragya and tells that she will stand in front of her husband always, and asks her not to think of doing this again.

She tells that this time she came to her house, but next time she will enter her life and settle all scores of past and future. Pragya hears her silently and then tells her that she found Abhi in a drunkard state on the road and that’s why took him here. She tells her that she is not scared of her threats now. Tanu goes angrily from there after insulting Pragya. Pragya informs Abhi about Kiara. Abhi confronts her for keeping him away from his life’s biggest happiness and dream.

The mall robbery drama continues in the show. Karan and Preeta hear the gun sound when the robbers kill one of the hostages in the mall. Their romance gets interrupted and they get tensed. Karan asks Preeta not to worry as he won’t let anything happen to her. Rishabh saves Shristi and Sameer from the robber and beats him. Shristi picks a gun and aims at the robber.

Sarla, Rakhi, and others get tensed and worry about their children. Meanwhile, injured Janki who came back to her senses after Prithvi made her fall off from the staircase, picks a scissor and catches Prithvi hiding behind the closet. She wants to expose Prithvi’s crimes. Preeta sees the robbers and stops Karan from going infront of them. Karan asks what happened. They have a romantic moment. They hear the robber searching Karan as he is a famous cricketer and can help in their smooth escape.

Kabeer and Kashan get into a big argument. Shahbaz didn’t expect his sons to behave in such a bad manner. Shahbaz and Aisha try hard to control Kabeer. They ask Kabeer not to interfere in Kashan’s matters. Kashan dislikes Kabeer’s domination. He accuses Kabeer. He taunts Kabeer on his education, principles and work ethics. Kabeer can’t tolerate anything against his ideologies. Kabeer vents anger on Kashan. This happens for the first time. It gets shocking for Zara and the family. Zeenat tries to calm down Kashan and takes him along. Kabeer doesn’t like staying in the family, where his wife Zara and family doesn’t understand him. Kabeer wishes their betterment.