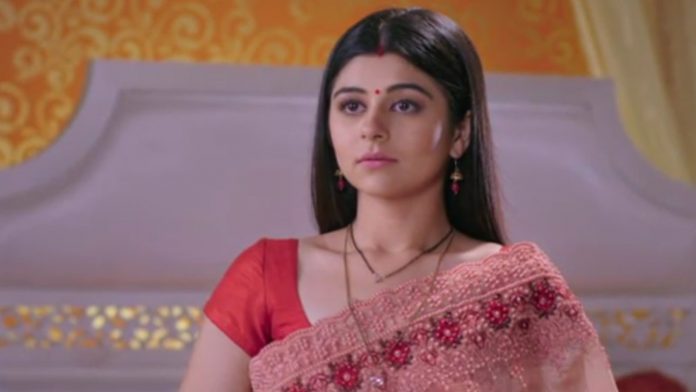 Sir ji meets Muskaan in the jail. He scolds Muskaan. He reveals that he has framed her in the murder case, just to stop this marriage. His crime confession succeeds to stun Muskaan. He says finally, I got you to the place where you belong, even your mumma was here. He tells her Aarti’s story which is actually the truth. He says when you were a child, your mumma rebelled against me, she got punished for her mistake, I have got her imprisoned and also driven her to lose her mental balance. Muskaan says you will be getting punished for your crimes, you are culprit for Aarti’s sufferings. She also lectures him.

She tells him that she will not consider him as Gayatri’s husband or Ronak’s father, she will make him pay for his crimes. She asks him to have some shame. She calls him a devil. She says a devil can’t be related to anyone, you aren’t loyal to even your family. She pities him and asks him to think what all will he lose when Ronak exposes him.